Admitted to using inside information to trade and cause others to trade in the securities of Evercore, Westway Group, and Titanium Metals Corporation. 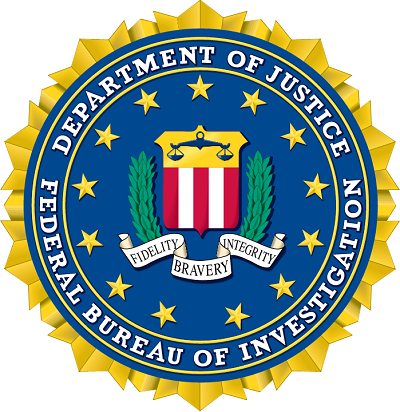