A Brentwood man with schizophrenia and diabetes has been reported missing since 2 PM, March 8th. 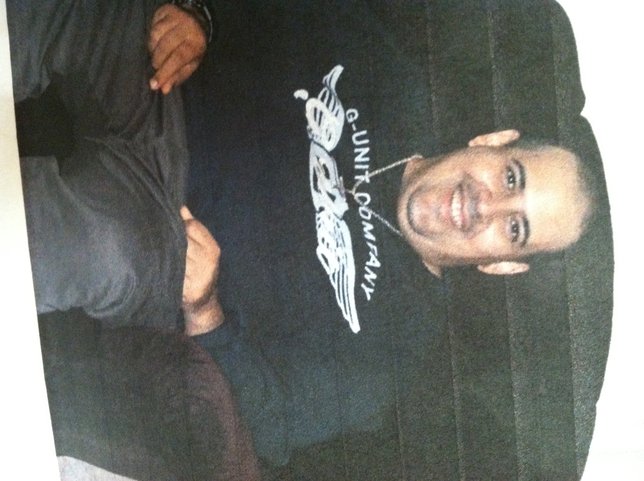 Below is the original Silver Alert.
Brentwood, NY - March 9th, 2014 - The Suffolk County Police Department has issued a Silver Alert for a missing Brentwood man who may be suffering from diabetes and schizophrenia.
Armando Vivar, 50, was last seen at his house, located at 147 Second Ave., yesterday at approximately 2 p.m.  He was wearing a dark-colored hooded sweatshirt and gray or tan khakis.  He has not taken his medication for two days and had mentioned Sayville and Oakdale as possible destinations.  He travels by commuter trains and has a Suffolk County Transit bus pass.  Last time he went missing he was found at the Mineola Long Island Railroad train station.
He is described as Hispanic, 5 feet 11 inches tall, 250 pounds with brown hair.  Anyone with information about his location is requested to contact Third Squad detectives at 631-854-8352.
To the right is a photo of Armando Vivar.