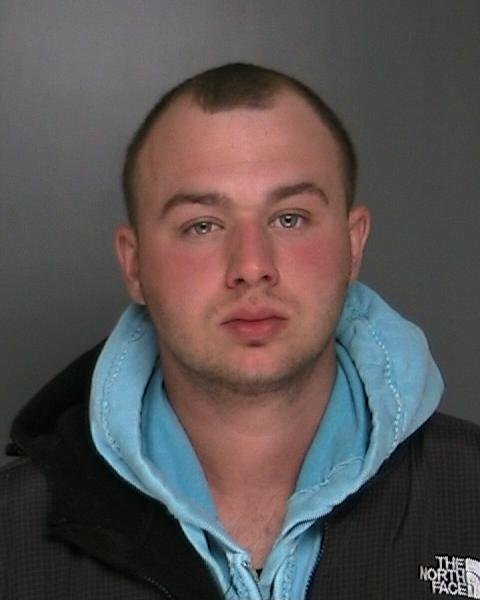 Port Jefferson Village officials reported that between February 14 and February 15, a person covered a village wall located on Surf Avenue near the entrance to the Setauket Yacht Club with graffiti, including the graffiti tag “Timothy of the Seven Seas.”

Sixth Precinct Gang Unit officers received a lead from a Port Jefferson Village Constable. After an investigation by the Gang Unit, it was determined Timothy Saunders was the man responsible for the graffiti. Officers Christopher Standard and Michael Repperger arrested Saunders last night at 11:55 p.m. in Coram. Saunders was in possession of oxycodone and hydrocodone at the time of the arrest.

The investigation into possible additional graffiti incidents is ongoing.