Hempstead man dies at hospital after being shot near his home.

A young man was shot and killed last night in Hempstead.  Officials say the shooting happened in front of the man's home on Terrace Avenue.

The gunman open fired at the corner of Terrace Avenue and Bedell Street, hitting the man at 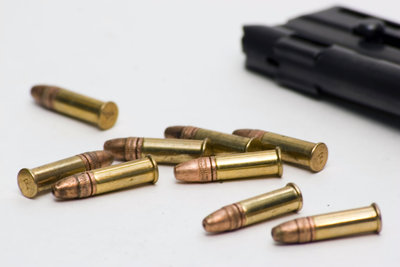 approximately 4:23 PM.  The victim, said to be in his early twenties, was taken to Nassau University Medical Center in East Meadow where he later died.

No arrests have yet been made.  Homicide Squad Detectives and Nassau County Police are doing their best to find the murderer.  Not much information was given about the killer, besides that he was African American.

Detectives have asked that if anyone has information on this case to please call Nassau County Crime Stoppers at 1-800-244-TIPS.  All callers will be left anonymous.