This Long Island Restaurant is Perfect for Celebrating Fat Tuesday 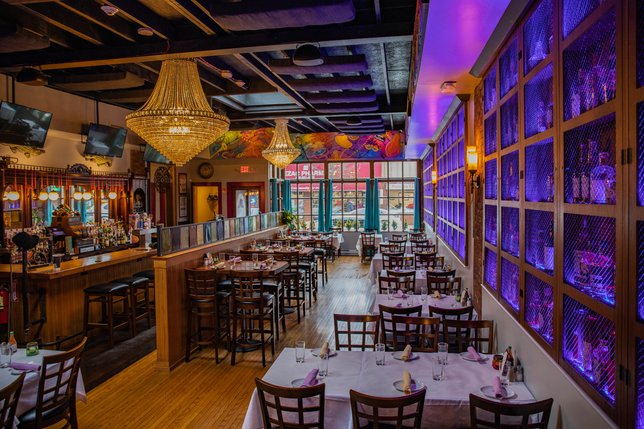 Cajun and creole cuisine is revered around the US for its richness in spice and indulgent flavors. Mardi Gras is this Tuesday (affectionally known as Fat Tuesday) and the timing couldn’t be better with the recent opening of Top Hat in Bellmore.

Helmed by celebrated Long Island chef Stephen Rosenbluth and restauranteur Gerry McClorey, the “oyster bar and French Quarter Kitchen” creates a special synergy of NOLA ambiance and stellar food. Having worked on the photography and branding of the restaurant, I’ve seen the spot through its opening in December 2018 and watched as it has quickly gained accolade and recognition across the island.

This Fat Tuesday (March 3rd) the restaurant will honor Mardi Gras with a variety of specials. The popular New Orlean’s beer brand Abita will be taking over Top Hat’s taps and releasing an ultra rare Mardi Gras Bock. Jazz music will be pumping while signature Louisiana dishes like crawfish boils, alligator baby back ribs, blue crab fingers, catfish po boys and muffuletta sandwiches sling out from the kitchen.

Whether you head down to Top Hat for its Fat Tuesday specials or dine in another time, you’ll be  treated to an ambiance that will seemingly transport you right into the French Quarter of New Orleans. The vintage bar, massive chandeliers and mystical purple hues create a specific tailored vibe that Top Hat brings to creole dining.