Elisa Parto Of Elisa’s Food & Plus, Inc. In Port Chester Failed To Pay Employees The Legally Required Minimum Wage And Overtime, Between 2012 And 2014; She Now Faces Six Months In Jail. 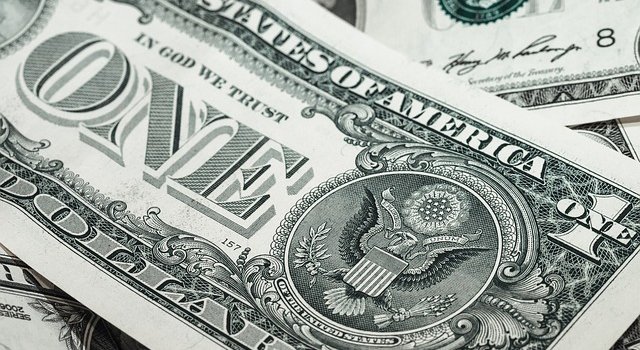 To Date, AG Schneiderman Has Recovered Over $27M In Wages For 20,000 Workers.

Port Chester, NY - March 28, 2017 - Attorney General Eric T. Schneiderman today announced the sentencing of Elisa Parto, owner of the restaurant Elisa’s Food & Plus, Inc., in Port Chester, NY for failing to pay employees the required minimum wage and overtime. At sentencing, Parto was ordered to pay the remaining amount of the total $47,000 in restitution that she owed to six former employees. Parto previously paid $21,000 of the $47,000 owed, but over the past 8 months, Parto failed to pay the remaining restitution, despite several warnings from the court.
As a result of Parto’s non-payment, she was sentenced to six months in jail and ordered to pay the remaining $26,000 in stolen wages, in addition to a $1,000 fine. The court postponed Parto’s surrender date until June 5, 2017, at which time she can avoid serving time in jail if she pays the balance of the restitution. However, if Parto fails to pay the remaining $26,000 on June 5th, she will be incarcerated.
In April 2016, Parto spent one week in jail for violating her bail conditions by failing to appear in court and later failing to report to probation.
“My office will not tolerate attempts to exploit workers and deprive them of the compensation they have rightfully earned,” said Attorney General Schneiderman. “We’ll continue to crack down on those who engage in wage theft – in order to protect hardworking New Yorkers and the families that rely on them.”
Parto’s sentence and the restitution she must pay follows several actions taken by Attorney General Schneiderman to ensure that low-wage workers, who most often are the victims of wage theft and exploitation, get the pay they deserve. Since taking office, the Attorney General has recovered more than $27 million for more than 20,000 workers. Additionally, the Attorney General has successfully pursued criminal prosecution for particularly egregious violators, including a home-health-care-agency owner who repeatedly failed to pay his employees; a Papa John’s franchise owner who created fake records after being investigated by the U.S. Department of Labor; and, in joint investigations with the New York City Department of Investigations and the Inspector General of the Port Authority of New York and New Jersey, contractors on public works projects that paid below the legally required prevailing wage rates.
Elisa’s Food & Plus, Inc., located at 73 Poningo St. in Port Chester, NY, opened for business in 2010. Between 2010 and 2014, Parto hired cooks, cleaners, and cashiers who were all owed the minimum wage for hours worked, as well as overtime at one and one half times their regular rate of pay for all hours worked in excess of 40 hours a week.
Parto previously pled guilty to misdemeanor charges of failing to pay all minimum wage and overtime wages required by law.  One employee reported frequently working close to 70 hours a week between 2012 and 2014.
The case was investigated by Attorney General Investigator Edward Ortiz, former Senior Investigator Luis Carter, Deputy Chief Vito Spano and Chief Investigator Dominic Zarrella. The case was prosecuted by Assistant Attorney General Matthew Ross, led by Labor Bureau Criminal Section Chief Richard Balletta, former Bureau Chief Terri Gerstein, and Acting Bureau Chief Stephanie Swenton of the Criminal Enforcement and Financial Crimes Bureau. The Bureau Chief of the Labor Bureau is ReNika Moore. The Executive Deputy Attorney General for Social Justice is Alvin Bragg.