A space rock hitting the moon makes a record as the largest impact recorded to date. The impact was so strong the flash was visible from Earth. It also left a large crater roughly 131-feet ... 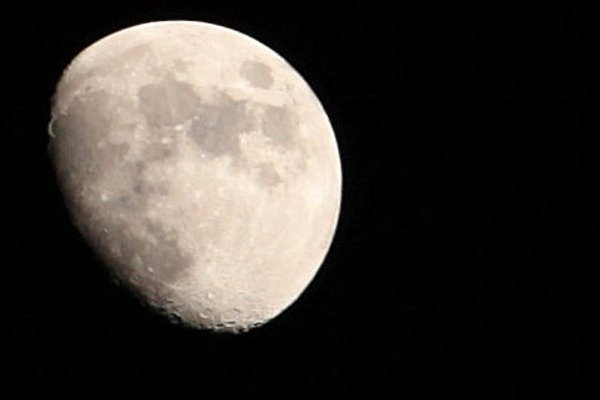 A meteorite crashing into the moon has left a crater roughly 131-feet wide.

The impact has been recorded as the longest and brightest confirmed lunar impact flash observed. It was so strong it produced a bright flash that could be seen from Earth.

The impact took place on Sept. 11, 2013 at about 20:07 GMT. It was observed by Spanish astronomers from the University of Huelva and the Institute of Astrophysics of Andalusia in Spain. The “afterglow” remained visible for 8 seconds whereas typically impacts produce flashes that last only a fraction of a second. Anyone who happened to be looking at the moon at that moment could have also seen it.

Unlike Earth, the moon lacks the atmosphere to prevent rocks in space from reaching the surface. The space rock had an explosive force that was equivalent to roughly 15 tons of TNT. Its estimated size was between 1.9 and 4 feet wide, 880 pounds and it was traveling at the speed of about 38,000 mph.

Spanish telescopes that are part of the Moon Impacts Detection and Analysis System (MIDAS) system were used to observe the impact. NASA also has a network of telescopes to view impacts through the Automated Lunar and Meteor Observatory (ALaMO) at Marshall Space Flight Center.

The Spanish astronomers’ observations of the impact to the moon was published in the journal Monthly Notices of the Royal Astronomical Society and unveiled on Sunday.