A 10 ton meteor penetrated the planet’s atmosphere and exploded over the city of Chelyabinsk this morning. 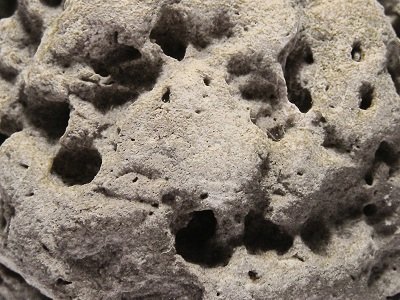 A meteorite exploded over the city of Chelyabinsk in central Russia, 930 miles east of Moscow. Estimated at about 10 tons, the meteor entered Earth’s atmosphere with a speed of at least 33,000 mph before blasting apart between 32 and 18 miles above the ground at 9:20 a.m. local time.

So far 758 people have reported injuries related to the meteorite, many of them cut by shards of glass which shattered when several kilotons of energy were released by the burst, but there do not seem to be any related deaths.

Fragments of the meteorite scattered across the area, with one of them forming a 20-foot-wide crater near a reservoir outside the town of Cherbakul.

Viktor Prokofiev, a resident of the Urals Mountains, said "I was driving to work, it was quite dark, but it suddenly became as bright as if it was day. I felt like I was blinded by headlights.”

In addition to shattering glass, the explosion could have weakened the frames and structural integrity of buildings in the affected area. The Chelyabinsk Zinc Plant reported that one of its walls had been damaged, but a spokeswoman stated there was no cause for concern or environmental threat.

Though a crash such as this is very rare, Russia has been the location of prior collisions. In 1908, a meteorite devastated 1,250 square mile of Siberia, toppling around 80 million trees and breaking windows as far as 125 miles from the point of impact.

Today’s meteor is not believed to have broken off from an asteroid which will pass closer to Earth than any other since NASA began tracking the objects 15 years ago. Despite the coinciding timeframe of the two events, the European Space Agency says it has determined there is no connection between the two.