Long Island teacher gets five years probation, loses his teaching license and must register as a sex offender for 20 years for secretly recording students in the school locker room. 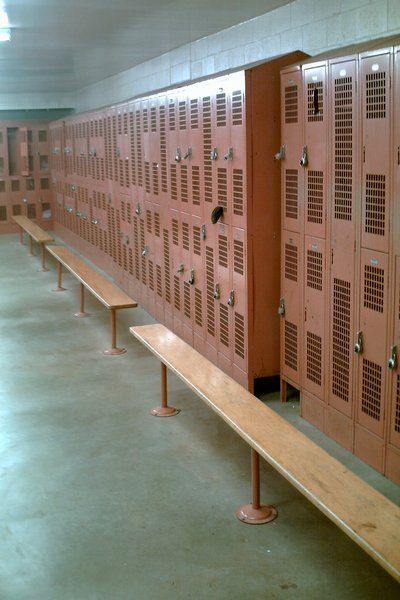 Thomas Sheppard, 28, of Speonk and the former Westhampton Middle School gym teacher who was caught using his cell phone to record female students in the locker room received a probation sentence today.

While District Attorney Thomas J. Spota recommended the maximum jail time, Suffolk County Criminal Court Judge Barbara Kahn ordered Sheppard to five years of probation. He must also surrender his teaching license and register as a sex offender for the next 20 years.

Sheppard had been teaching at Westhampton Beach for four years before accusations came in March of him placing his cell phone in the girls’ locker to record them as they changed clothes. He had been suspended without pay since his arrest and submitted his resignation in October.

Sheppard admitted his wrong-doings and faced charges of unlawful surveillance in the second degree and seven counts of endangering the welfare of a minor.

“From the beginning the recordings of these girls was not inadvertent as the defendant first claimed,” according to a statement released by District Attorney Thomas J. Spota.