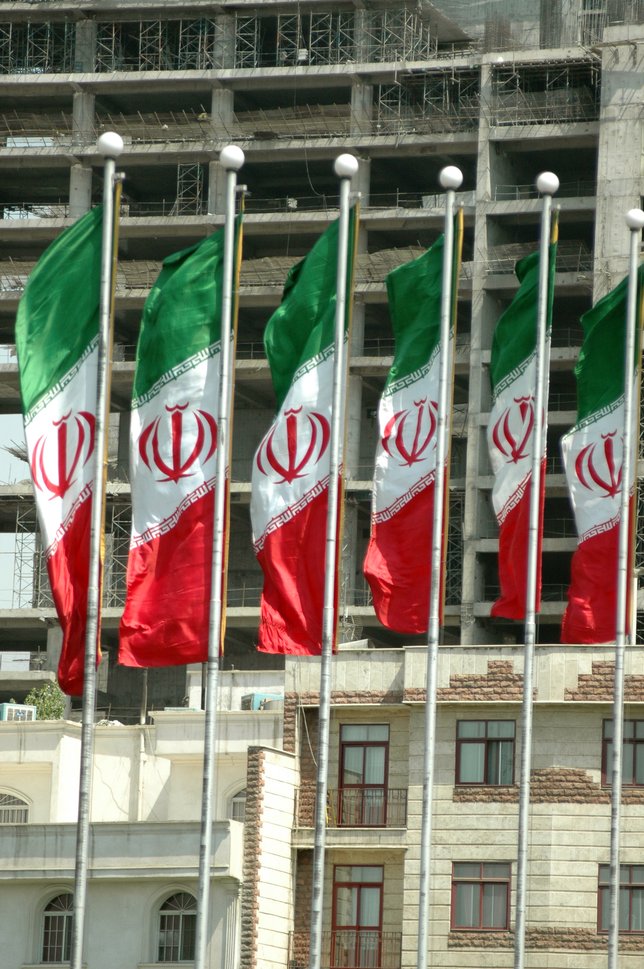 After the death of Revolutionary Guard commander Hessam Khoshnevis in Syria, Iran has declared that it will be seeking revenge. Iranian Supreme Leader Ayatollah Ali Khamenei stated through one of his aids that his "resolve against Israel" has only been bolstered by Khoshnevis’ assassination.

Syrian rebels are said to harbor ill-will towards Khamenei’s forces for aiding President Bashar Al-Assad in his nearly two-year long crusade against forces within the country. "Our enemies should also know that we will quickly get revenge for (the death of) Haj Hassan (Shateri) from the Israelis, and the enemies cannot shut off the Iranian people with such stupid acts," said Ali Shirazi, the representative of Khamenei to the Guards' elite Quds force.

The Revolutionary Guards media office issued a statement stating that Khoshnevis had been "martyred on his way from Damascus to Beirut by mercenaries". Khoshnevis had been performing military engineering duties for the past seven years, primarily in Lebanon. While the circumstances surrounding the death of Khoshnevis are unclear at this time, some are pointing to “armed terrorist groups” as the primary culprits.

“Khoshnevis was a loyal man who worked on healing the wounds of the Lebanese and reconstructing what the Zionist terror machine destroyed,” said Sheikh Abdel-Amir Qabalan, Vice President of the Higher Shiite Council.