Iran brings down a drone near the city of Sirjan, while also continuing to refine uranium. 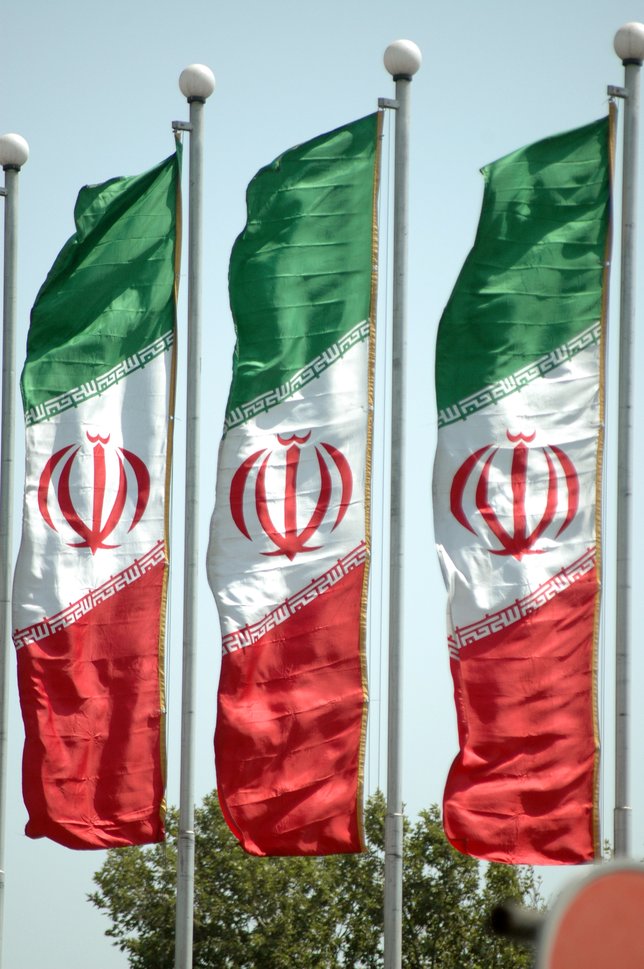 The Revolutionary Guard in Iran recently captured a foreign unmanned aerial drone during a military exercise in southern Iran. The Guard’s electronic warfare unit spotted fluctuating signals indicating the presence of a drone in Iranian airspace, then took control of the unmanned aerial vehicle (UAV)’s navigation device, landing it not far from the city of Sirjan, where military drills had been going on.

"While probing signals in the area, we spotted foreign and enemy drones which attempted to enter the area of the war game," the IRNA news agency stated, quoting General Hamid Sarkheili, spokesperson for the military exercises. "We were able to get one enemy drone to land."

As of this time, there is no indication that the drone is American in origin.

Also in Iran, the International Atomic Energy Agency (IAEA) recently stated that around 180 IR-2m centrifuges and empty centrifuge casings have been put in the central uranium enrichment plant in Natanz. The centrifuges are not yet operating, however; the IAEA’s report shows "no evidence of diversion of material and nuclear activities towards military purposes," according to Iranian envoy Ali Asghar Soltanieh.

Iran maintains that the centrifuges and the enriched uranium are part of its ongoing peaceful energy solution. "In 2003, Iran was spinning zero centrifuges, today they are spinning 8,000 centrifuges - they are just continuing their march toward mastering the fuel cycle and having as complete a nuclear program as they possibly can," said Hillary Mann Leverett, the author of 'Going to Tehran - Why the United States must come to terms with the Islamic Republic of Iran.’

Iran pointed fingers at Israel, saying that the assumed nuclear presence was a greater threat to middle-east stability. "This is a collision course that will really in the end just discredit engagement and leave us with very few options other than more coercion and ultimately war," Leverett stated.