Police say a four-year-old boy was killed in Amityville. 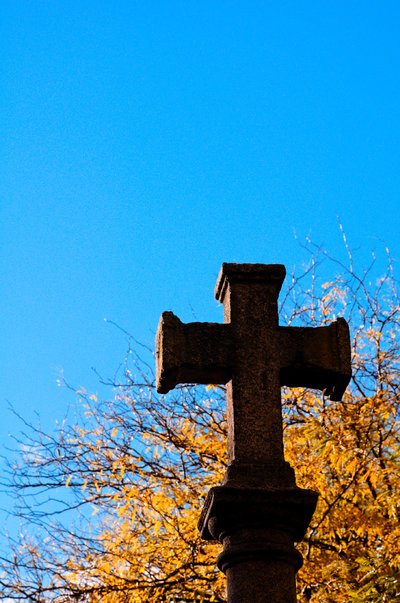 An anonymous caller made a 911 phone call at 3:49 p.m. on Wednesday, claiming that a boy needed medical attention at a rental apartment on Ketcham Avenue in Amityville. Suffolk County Police and emergency crews arrived shortly after, finding four-year-old Adonis Reed lying unconscious in the living room with bruises on his body, a clear victim of violence.

The boy was later pronounced dead around 6 p.m. on Wednesday after being brought to Good Samaritan Hospital in West Islip. An autopsy was performed on Thursday afternoon, and now police are investigating the case as a homicide.

No adults were home when police arrived, and Adonis’ six-year-old sister - who was also not present at the house - is now in custody of child protective services. The two siblings lived in the apartment with two adults.

While police are investigating the case as a homicide, they still have not announced the official cause of death. They also have not released the status of the two adults living with Adonis and his sister, or their relationship to the children.

One of those two adults have been questioned by police, and apparently stated that Adonis was the victim of an accident.

Neighbors have created a memorial for the boy on the steps of the apartment where he was found, as police attempt to find whoever committed this crime.