In 2016, residents and businesses across LI and the Rockaways that participated in PSEG LI’s energy efficiency programs saved more than 305,000 MWh of electricity. 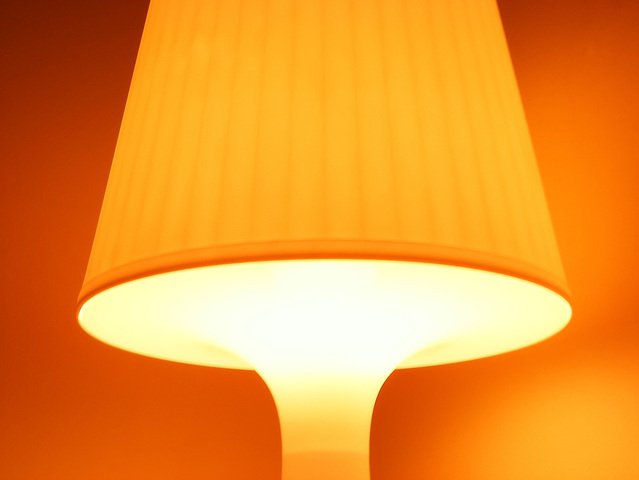 Changing out lightbulbs is just one of the many steps Long Islanders took to become more efficient in 2016.

Uniondale, NY - January 30, 2017 - In 2016, residents and businesses across Long Island and the Rockaways that participated in PSEG Long Island’s energy efficiency programs saved more than 305,000 megawatt-hours (MWh) of electricity, equivalent to more than $55 million per year in bill savings. Along with providing customers significant savings every month, the amount of energy saved is also good for the environment, equating to taking more than 45,000 cars off the road.

“Customers who participate in PSEG Long Island’s energy efficiency programs help make Long Island a cleaner and greener place to live,” said Dan Eichhorn, vice president of customer services, PSEG Long Island. “Becoming more energy efficient is something that our customers have complete control over and we are excited to see that so many of them are embracing our programs and the positive results they provide.”

Changing out lightbulbs is just one of the many steps Long Islanders took to become more efficient in 2016, others accomplishments include:

PSEG Long Island is proud to offer a host of energy efficiency programs to help its customers become more energy efficient. These range from discounts on LED light bulbs, to rebates on more-efficient large appliances, to free home energy audits that give customized recommendations on how to save energy in each home. For more information on PSEG Long Island’s available rebates and incentives, as well as energy saving tips, please visit here.