The FAA has penalized a private Long Island jet charter company for allowing four pilots to fly aircraft when they did not have the proper training or did not go through the appropriate examinations. Get ... 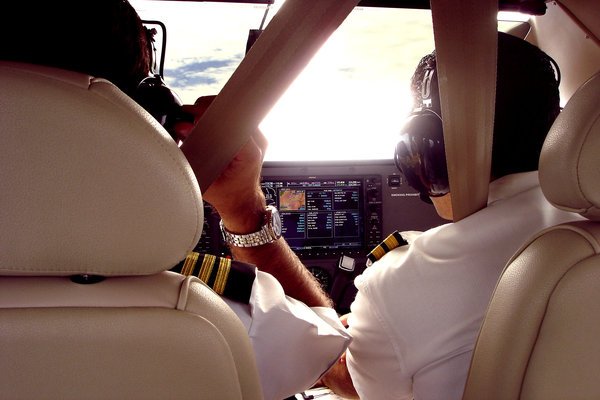 A private jet charter company in Farmingdale has been penalized by the Federal Aviation Administration (FAA) last week with a proposed penalty of $150,000.

The FAA alleges that Talon Air permitted four unqualified pilots to fly. Three of the pilots failed to undergo recurrent training or receive competency flight checks, and a fourth pilot had initial training conducted by an unqualified person who had not completed his own training in the previous 24 months.

Collectively, the four pilots flew at least 64 times when they were unqualified to serve as on-demand flight crew.

Its hangar is based at Republic Airport (FRG) in Farmingdale.

The FAA has given Talon Air 30 days to respond to the agency for allowing the operation of aircraft in a manner that endangered people and property. The FAA had, in total, 49 reasons for the penalty against the company.