Police arrested several men for a series of robberies which took place between October and January. 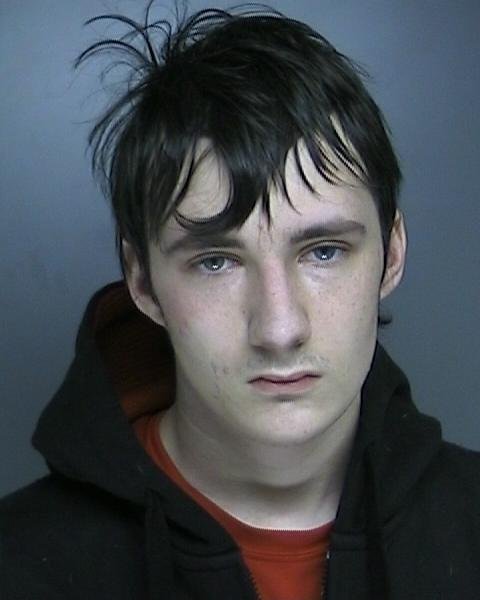 Islip, NY - January 30, 2014 - Suffolk County Police have arrested several people in connection with a series of commercial burglaries, one residential burglary and a larceny at the Islip Town Impound Yard that occurred during the past four months.
Following an investigation by Third Squad detectives into 11 commercial burglaries in West Islip, East Islip, Islip, Bay Shore, Bayport, Sayville, and Deer Park and one Islip residence from October 2013 to January 2014 during which money, cell phones and computers were stolen, four males were arrested. Three of the suspects, along with a fifth person, were also responsible for entering the Islip Town Impound Yard and stealing batteries and other items from vehicles being stored there.
The following people were arrested:
Alver, Craft, Dillman and Miller were held overnight and scheduled for arraignment today at First District Court in Central Islip. Motts will be arraigned on a later date.
A criminal charge is an accusation. A defendant is presumed innocent until and unless proven guilty.