Arrest of Motorcyclists Continue After 911 System Gets Flooded with Calls, 7 Arrested on Long Island

On Sunday afternoon, the 911 system was flooded with calls regarding a pack of motorcyclists, dirt bike riders and an ATV rider driving recklessly on Long Island. Seven were arrested and more than 30 were ... 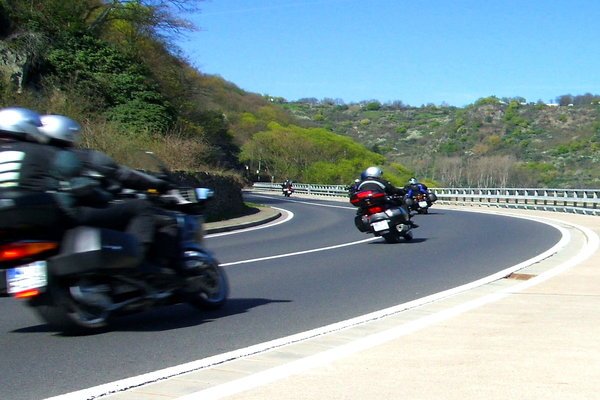 On Sunday afternoon, police received dozens of calls to 911 regarding individuals on motorcycles, dirt bikes and an ATV driving recklessly on Long Island.

The incident took place been 3 p.m. and 4 p.m. on Main Street in Bay Shore, on the westbound side of Sunrise Highway in West Islip, on Deer Park Avenue in North Babylon, and other locations.

Callers notified police that there were as many as 20 to 50 individuals driving recklessly.

Police responding to the complaints made seven arrests and issued numerous field appearance tickets and summonses.

As many as 30 other individuals were issued field appearance tickets when they trespass property – gathering on their bikes behind the Suffolk County Department of Social Services building in Bay Shore.

These arrests follow after the NYPD began investigating the biker gang involved in the assault of an SUV driver in Manhattan on the West Side Highway.