The First Squad reports the Arrest of a Freeport man that occurred in Baldwin on Tuesday, January 07, 2014 at 2:48 A.M. 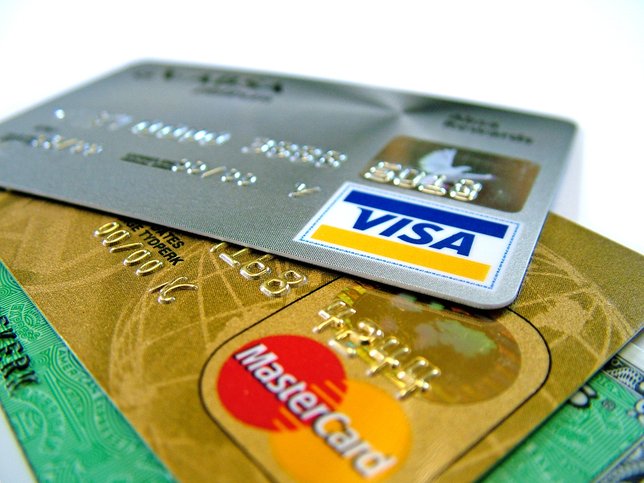 According to detectives, First Precinct police officers responded to Grand Terrace Avenue in the vicinity of Woodside Avenue for the report of a suspicious male looking into vehicles. Police searched the area and located Thomas Pearl, age 48 of 121 Washburn Avenue on Clyde Road east of Forest Avenue. The defendant fled and after an extensive search by First Precinct and Canine officers was located in the rear yard of a residence on Circle Drive West. Pearl was found to be in possession of five stolen credit cards and was taken into custody.

The defendant was charged with Criminal Possession of Stolen Property 4th Degree and Criminal Trespass 3rd Degree. He will be arraigned at First District Court in Hempstead on Wednesday, January 8, 2013.

Pearl was also found to have in his possession several items from Pier One and pieces of mail. Detectives request anyone who feels they may have been a victim of the above listed defendant to contact the First Squad at (516) 573-6153.