Over a quarter million dollars was netted in the scheme. 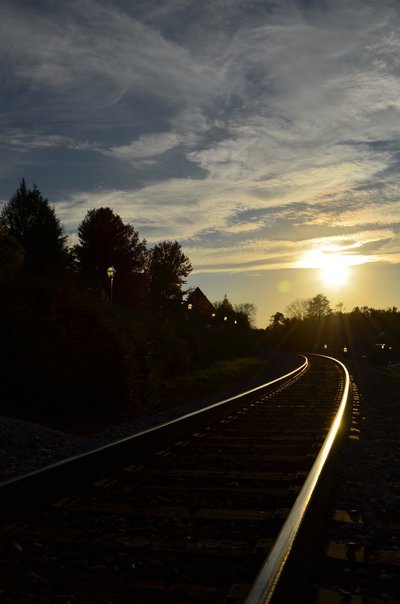 In an indictment for a scrap metal scam that netter over a quarter of a million dollars, 15 Long Island Rail Road (LIRR) employees and two other men were arrested.

The group allegedly had a system where they would steal new and used copper from four different LIRR facilities and use LIRR vehicles to transport the material to a secret location where they would load it into their personal vehicles. Officials say they would then sell the copper to Two Brothers Scrap Metal in Farmingdale, essentially stealing from the public.

The scam took place between January 2010 and January 10 of this year. The employees involved worked in the communications department of the LIRR. The two other men are described as acquaintances. The 17 men are facing various charges including conspiracy, larceny and theft of services.

The Metropolitan Transit Authority (MTA) became aware of the scheme last June when a whistleblower tipped them off about the copper theft. The MTA, LIRR and district attorney’s office then began working in conjunction to bust the group. The high-tech investigation of the scam included GPS monitoring and license plate reading technology.

This latest scheme comes on the heels of an LIRR disability pension scam in which hundreds of employees faked injuries to get early pensions. LIRR officials have stated that something needs to change in the way the company supervises employees. For now, they are increasing surveillance and restricting employee parking privileges, among other things.

The employees that took part in the thefts had been working with the LIRR anywhere between six and 27 years.