How the storm is affecting Long Island’s commute. 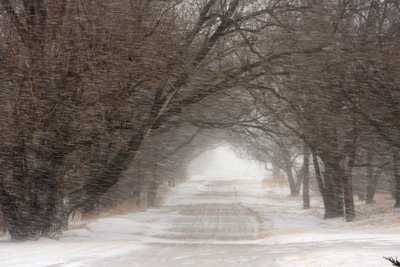 As Winter Storm Saturn continues to hit Long Island throughout today, commuters will face delays on both the Long Island Rail Road and major highways. For those looking for an update on school closures throughout Long Island, click here.

The Long Island Expressway (I-495) is moving sluggishly between the Commack Road and Deer Park Avenue exits. The Northern State Parkway, on the other hand, is moving relatively well right by Commack Road.

As traffic moves westward, the Long Island Expressway has seen heavy delays this morning. However, these delays are starting to clear up in Nassau County.

Currently, there are delays expected on all trains going into Babylon, Hicksville, Jamaica, Oyster Bay, Port Jefferson, Port Washington and Ronkonkoma. Trains going into Far Rockaway, Atlantic, Greenport, Hempstead, Long Beach, Montauk and West Hempstead are expected to be on time or close to schedule.