Two weeks after Hurricane Sandy, the Long Island Rail Road continues to operate with some cancellations and diverted trains due to temporary repairs in Amtrak's East River tunnels.

The Long Island Rail Road will begin operating on its weekday schedule, two weeks after Hurricane Sandy.  Temporary repairs on two of Amtrak’s East River Tunnels, which were flooded during the storm, allow the tunnels to be reopened but force the MTA to reduce the number of trains that can enter Penn Station.  Some of the regularly scheduled morning and evening peak trains will be canceled or diverted due to these repairs. 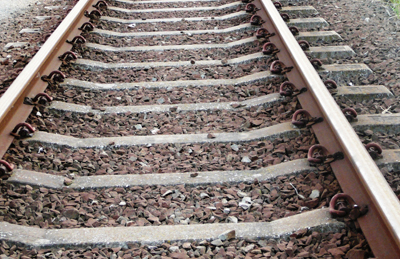