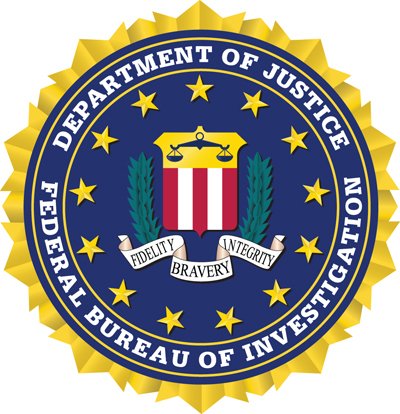 According to court filings and statements made in court at the time he entered the plea, between November 2006 and June 2014, Denenberg was a partner in the Garden City law firm Davidoff Hutcher & Citron LLP (“DHC”), formerly Davidoff Malito & Hutcher LLP (“DMH”). During that time period, Denenberg sent fraudulent bills to a client for legal services that he never rendered. The client, a corporation based in Port Washington, New York, relied on Denenberg’s false billings and paid DHC/DHM $2,265,004.46. During the same time period, Denenberg also sent fraudulent expense bills to the client for purported expenses incurred in furtherance of his legal representation, which expenses were never incurred, totaling $126,071.43. In all, the client paid DHC/DHM $2,342,607.64 for legal service never rendered and expenses never incurred.

“Denenberg used his license to practice law as a license to steal, billing for phantom work to steal real money from a client who trusted him. Today’s conviction should serve as a reminder that no one is above the law. The defendant has admitted his criminal conduct and will now face the consequences,” stated United States Attorney Lynch. Ms. Lynch expressed her grateful appreciation to the Federal Bureau of Investigation for its work on the investigation.

FBI Assistant Director-in-Charge Venizelos stated, “Lawyers are expected to act in the best interest of their clients while upholding the tenants of the legal system. Denenberg did just the opposite by taking advantage of a trusting client and benefitting from illegitimate profits. Those who practice law are not above the law, and Denenberg will be held to face the consequences of his actions.”

At sentencing, Denenberg faces up to 20 years in prison and a fine of more than $250,000. Denenberg has already made full restitution to the former client.