As burglars and scammers continue to try to take advantage of unsuspecting victims, it is important to know how to stay protected. 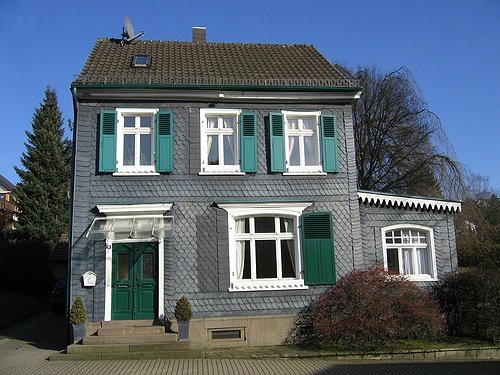 Two men with prior convictions were arrested after allegedly burglarizing the home of a 92-year-old Bellport woman this week. According to police, the men identified themselves as employees of a home improvement company offering in chimney inspection. While in the victim’s home they stole $165 in cash as well as prescription drugs; they also attempted to collect $3000 in exchange for unwarranted chimney work.

The burglary was just the latest in what has become an increasingly common problem on Long Island. Throughout the year National Grid and PSEG have reported incidences of scammers pretending to be utilities workers in an attempt to either extort or burglarize victims. In addition to telephone phishing schemes that request immediate payment via money card, scammers have come to homeowners’ doorsteps posing as utility workers; while one burglar distracts the homeowner, a second sneaks into the home to steal what he can.

The Nassau County Police issued a statement in late July cautioning that burglars have diverted victims into a specific area of the home or backyard where they cannot see the second burglar. Police have cautioned that homeowners should keep doors and windows locked even when at home, activate burglar alarms whenever the home is left unattended, lock valuables in safes, keep money and jewelry out of sight, and ask for proper identification from individuals before allowing them into the home.

Utilities employees are required to have photo identification, and if unsure of a worker’s credentials residents are advised to contact the agency from which the employee is claiming to be.

Burglaries and scams have become so common that after record breaking rainfall flooded many homes around Long Island in mid-August, Governor Cuomo issued a statement warning residents to be wary of a potential home repair scams that were liable to spring up in the storm’s wake. Among the precautions the governor recommended were avoiding contractors without a reliable means of contact, investigating any repairmen before hiring them, insisting on a written contract and reading it carefully, asking for a written guarantee or warranty on all work, and refusing to pay for work or materials in advance.

In response to the rise in scams and burglaries, Cuomo also announced on Wednesday, August 20 that he would be dispatching the Consumer Protection Unit to help protect elderly individuals from fraud. Several presentations about staying protected from scams will be held for older individuals to attend, including one in Queens and one in Bay Shore.

The Queens presentation will take place on September 3rd at the Ridgewood Adult Center at 59-14 70th Avenue, Queens, NY at 10:30 AM.

The Bay Shore presentation will take place on October 2nd at the Senior Scam Prevention Forum in the Bay Shore/Brightwaters Public Library at 1 South Country Road, Bay Shore, NY at 10:00 AM.

Seniors can also contact the Senior Consumer Information Line at 1-800-503-9000 for monthly information that can help individuals stay safe from scams.