The First Squad reports two arrests for Robbery which occurred on Monday, January 12, 2015 at 1:20 P.M. in Uniondale. 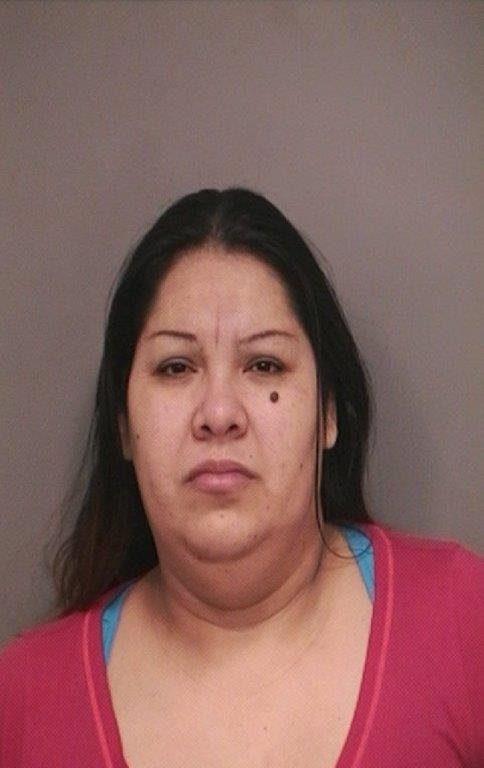 According to detectives, two victims, a male, 26, and a female, 36 were in their Uniondale apartment were visited by Doris Castro (pictured right), 37, of Linden Avenue, Hempstead, an acquaintance they had not seen for several months. After twenty minutes three male Hispanics forced their way into the apartment armed with knives. They tied up the two victims and demanded Castro lie on the floor, demanding money and jewelry. The suspects fled in an unknown direction with an undisclosed amount of cash and jewelry.

An investigation revealed Castro was involved in the plan to rob the victims and one of the suspects was her husband, Elmir Guerra Castro, 31 also of Linden Avenue in Hempstead.  Doris Castro was placed under arrest at the First Precinct and Elmir was located at 67 Evans Avenue in Hempstead and arrested without incident. The other two unidentified suspects are being sought.  The investigation is ongoing.