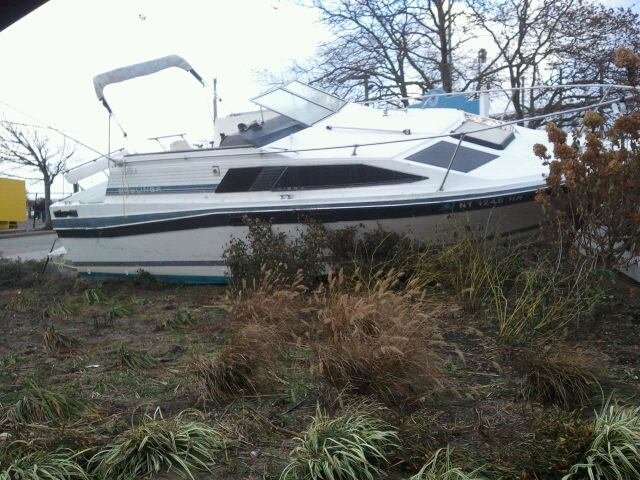 Albany, NY - May 23, 2013 - Governor Andrew M. Cuomo today announced that New York State has received official confirmation from FEMA that his request has been approved to change the federal funding formula for Superstorm Sandy response and recovery costs. In late April, New York State exceeded the FEMA-established threshold of $2,538,531,624 to qualify the State for the new funding formula of 90 percent federal and 10 percent non-federal for all storm-related reimbursable Public Assistance costs. Previously, the formula was 75 percent federal and 25 percent non-federal.

“Sandy’s impact on New York State has been significant in every way, but its fiscal impact on local and state government has been particularly damaging,” Governor Cuomo said. “By reaching this federal funding threshold for post-storm recovery costs, the financial impact will be lowered considerably for the non-federal share of repairing and restoring our communities. I thank our federal partners for approving this measure, which will support our continuing recovery efforts.”

FEMA’s official notice today included President Barack Obama's approval, stating “I have determined that the damage in certain areas of the State of New York resulting from Hurricane Sandy during the period of October 27 to November 8, 2012, is of sufficient severity and magnitude that special cost sharing arrangements are warranted…I amend my declaration of October 30, 2012…to authorize Federal funds for all categories of Public Assistance at 90 percent of total eligible costs….”