The NHL lockout comes to a close after nearly four months of negotiations.

Hockey fans, the moment you’ve all been waiting for has finally come. The NHL and the players’ association have reached a tentative deal that would allow for the strike-ridden hockey season to finally commence. After nearly four months of back and forth between the player’s association and the NHL, Gary Bettman and Donald Fehr announced the deal earlier today. 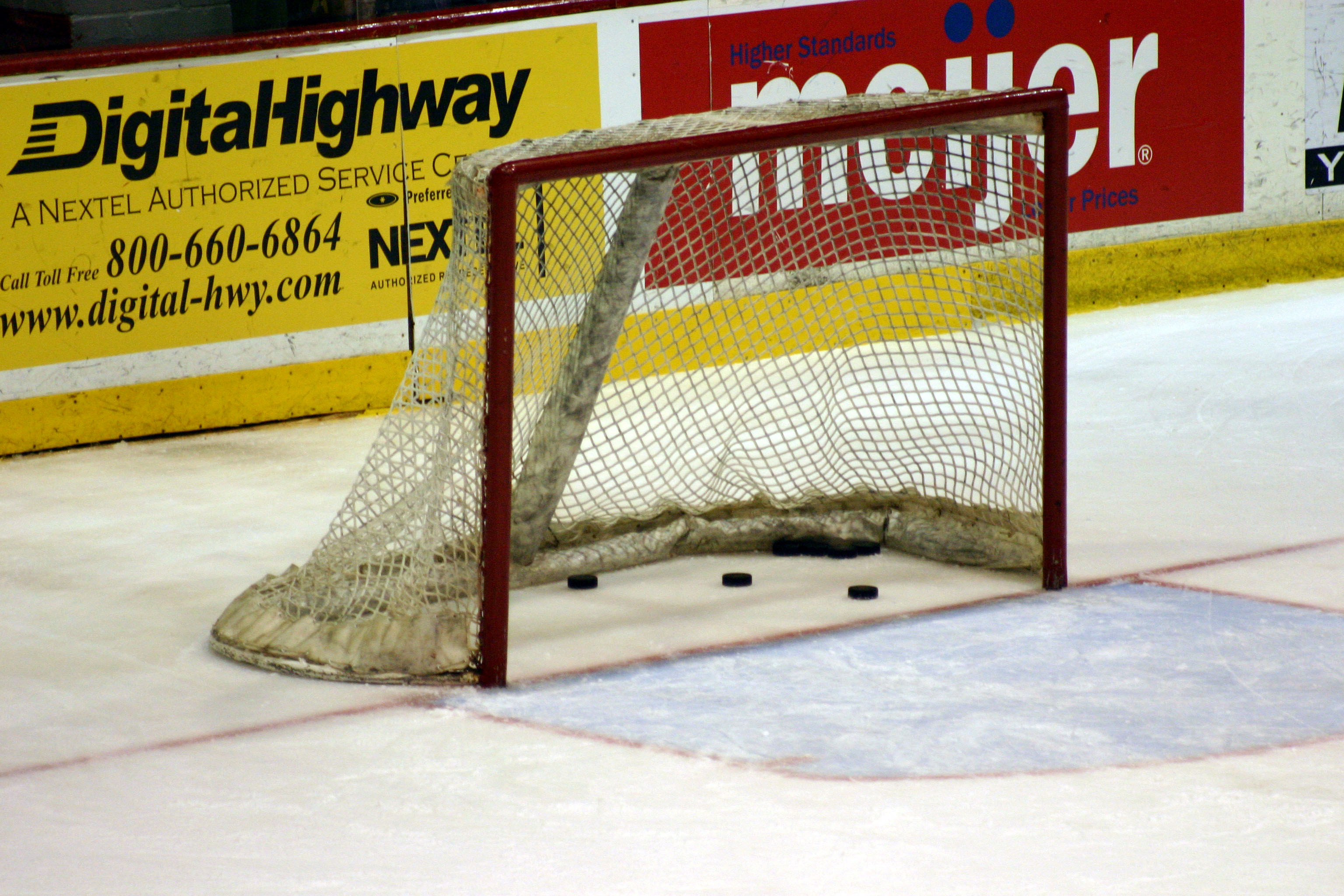 "I want to thank Don Fehr," said Bettman, adding "we went through a tough period, but it's good to be at this point."

After spending around 16 hours negotiating, the two sides came to an agreement that will apparently last ten years. The discussion lasted from Saturday afternoon to just before dawn Sunday morning. Winnipeg Jets defenseman Ron Hainsey stated "Players obviously would rather not have been here, but our focus now is to give the fans whatever it is – 48 games, 50 games – the most exciting season we can. The mood has been nervous for a while. You want to be playing. You want to be done with this."

The collective bargaining agreement isn’t official yet, as it still has to be approved by a majority of the league’s 30 team owners, as well as over 700 players. "Hopefully within a very few days the fans can get back to watching people who are skating, not the two of us," said Fehr.

The shortened season will call for around 50 games, with the season rumored to commence eight days after the agreement goes into effect. The NHL was facing losing an entire season to a lockout, which would have made it the only North American sport to have two seasons (the 2004-2005 season was also canceled due to a lockout) wiped from the books. "We were making progress continually and to make a deal you have to continue to make progress until it's over," Hainsey said. "That finally happened today."