The former Cincinnati Reds star has been found dead in Jacksonville, Florida.

Former major league utility player Ryan Freel, best-known for his five-year stint with the Cincinnati Reds was found dead of an apparent self-inflicted gunshot to the head. The thirty-six year old retired from baseball back in 2010 after signing with the Somerset Patriots of the independent Atlantic League. After retirement, Freel returned to his home town of Jacksonville, Florida and was named coach at St. Joseph Academy in Jacksonville, thought he quickly left that job a month later. 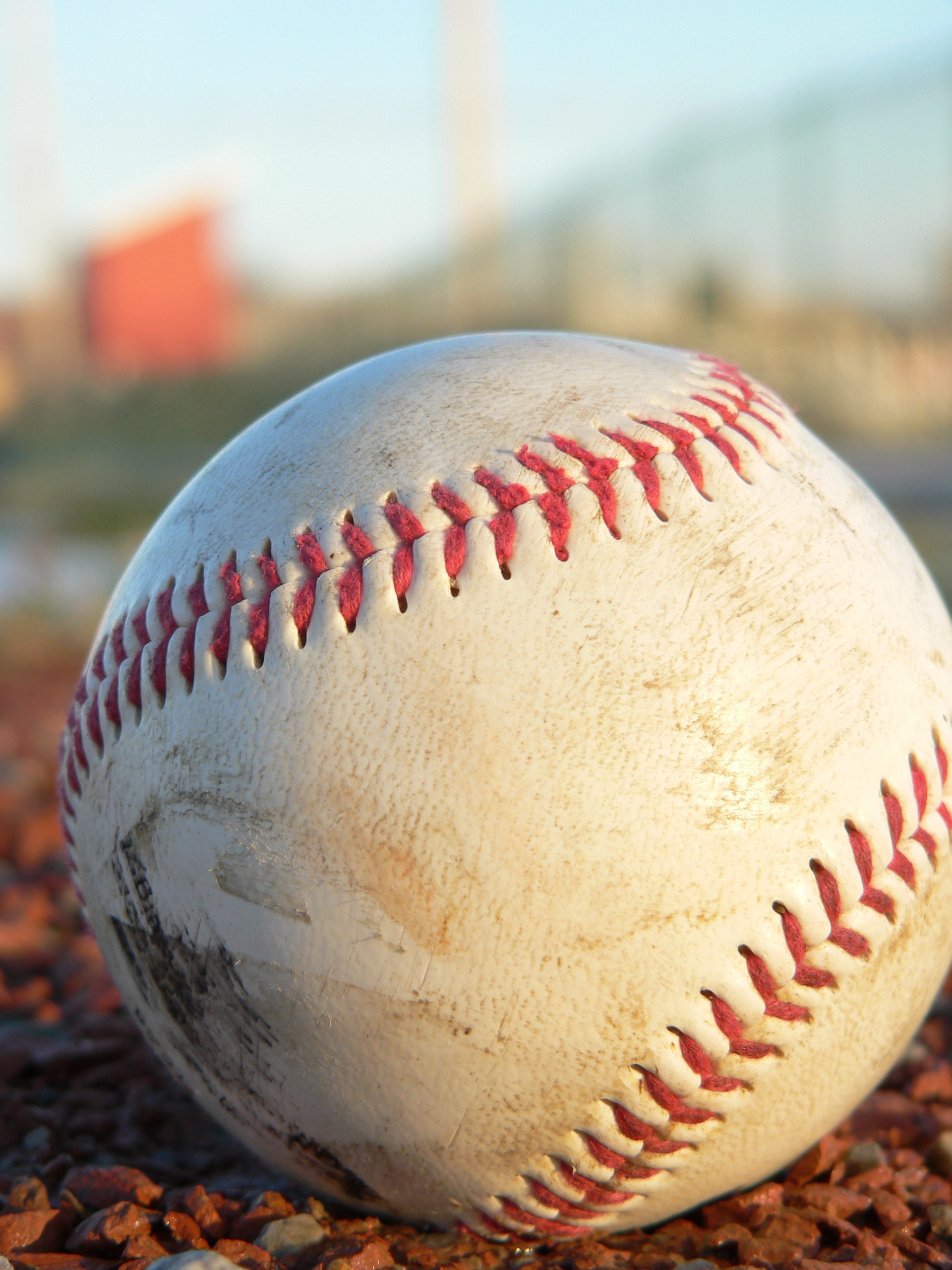 Freel’s best years in the majors was a stretch between 2004 and 2006 where he posted 110 stolen bases over the course of three seasons, while also proving to be a positive and fun-loving teammate. Sean Casey, a former teammate took to Twitter last night “RIP Ryan Freel!! Great teammate, great guy,n loved his family! Such a sad day today with his passing! Awful news! Prayers are with his family!”

The utility player also liked to talk to an imaginary friend named “Farney,” who Freel said lived in his head and provided moral support. “He's a little guy who lives in my head who talks to me and I talk to him,” Freel said back in 2006, adding “That little midget in my head said, 'That was a great catch, Ryan,' I said, 'Hey, Farney, I don't know if that was you who really caught that ball, but that was pretty good if it was.'”

After multiple injuries began shortening Freel’s playing time, the major leaguer was designated for assignment with the Kansas City Royals. The Texas Rangers picked up Freel’s contract, however; they released him two days later. In a statement, the Reds said "His teammates and our fans loved him for how hard he played the game, and he loved giving back to the community. Our thoughts and prayers are with his family and friends."