Police continue to investigate the cause of an SUV crashing into Huntington Harbor over the weekend. The incident left one man dead and the passenger in the vehicle injured. 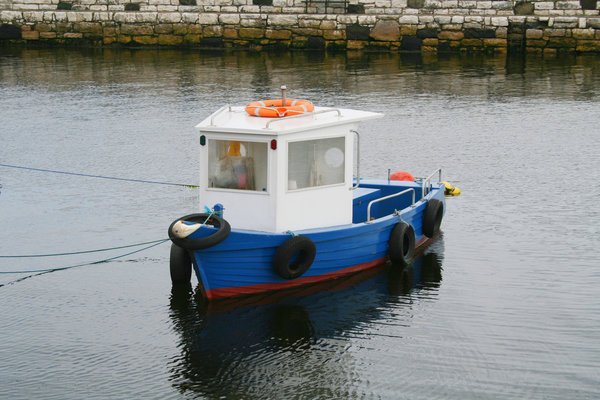 At around 5:30 p.m. on Saturday, an SUV heading south along West Shore Road in Huntington lost control and overturned, landing into Huntington Harbor.

The driver of the 2005 Chevrolet Suburban was Edward Franz, 29, of Huntington Station. He had a passenger with him, Liam O’Mara, 20, also of Huntington, according to Suffolk County police.

Police indicate the vehicle hit a guardrail and went airborne, landing upside down in about six feet of water.

Four onlookers dove into the water to rescue the man in the passenger seat while Franz was rescued by emergency officials arriving on the scene.

The good Samaritans used a rock to break open the vehicle’s window to rescue the passenger. The Huntington Fire Department rescuers used a hydraulic Hurst tool and cutters to remove Franz from the vehicle.

Both Franz and O’Mara were transported to Huntington Hospital. Franz was pronounced dead and O’Mara was treated for injuries and released.

An investigation is ongoing by detectives from the Suffolk County Police Department’s Second Squad. At the time of the incident, the road was wet from rain and the vehicle was on a curve while driving.