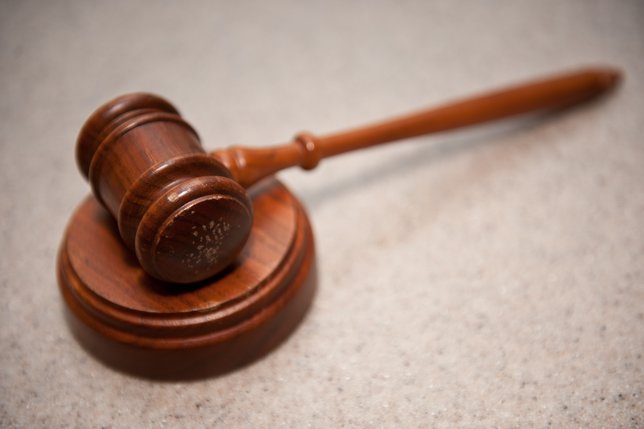 UPDATE 2:51 P.M., Saturday: William Flanagan has been found not guilty on the felony count of receiving a reward for official misconduct. He is, however; guilty of of two counts of misdemeanor official misconduct and conspiracy for preventing the arrest of the son of a police benefactor.

The court case surrounding Nassau Second Deputy Commissioner William Flanagan has come to a close. Flanagan has been found guilty of official misconduct, a class-E felony and conspiracy in the sixth degree.

Flanagan was indicted back in March of 2012, not long after resigning his position on Feb. 29 of that same year. Flanagan was joined by former Deputy Chief Inspector John Hunter, 59, of Oyster Bay, and Detective Sergeant Alan Sharpe, 54, of Huntington Station. Both were indicted for aiding in covering up the burglary committed by Zachary Parker. At the time of the burglary, the teen broke into a local school, stealing various pieces of equipment, then later attempted to sell his ill-gotten gains, mostly computers and other pieces of tech.

In an email exchange between Flanagan and Parker’s father, Gary, the former Deputy Commissioner stated “Remember what I said, you’re family. We take care of our own.” While this email exchange has proven to be damning in the case of proving Flanagan’s guilt. Gary Parker is a member of the Nassau County Police Department Foundation, an organization that claims to “provide financial support to the analytic, operational and outreach components of the Nassau County Police Department’s mission to serve and protect the people of Nassau County and to provide safety and an improved quality of life in our communities through excellence in policing.”

The Nassau County DA’s Office declined to answer any questions, stating “No comment.”