Non-Traditional Treats to Leave Out For Santa This Year

Surprise Santa this year with some non-traditional treats! 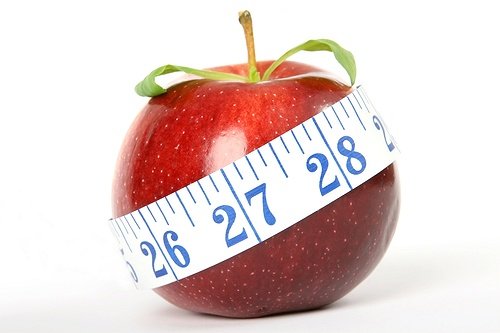 Since the 1930s, children in the United States have practiced the tradition of leaving out cookies, and a tall glass of milk, for Santa. Santa Claus, who has been busy at work delivering toys to all of the good boys and girls, as this household myth goes, gets quite famished while leading those reindeer from rooftop to rooftop. So to keep up his work and regain his strength children leave out special treats, usually cookies, for him to snack on while he puts out their presents.

While Christmas cookies are fun to make, and fun to eat, maybe this year Santa wants something different! Let the other houses fill Santa up with traditional Christmas cookies while you surprise Old Saint Nick with some non-traditional treats! Don’t forget about the reindeer either, they may enjoy a carrot or two!

An Apple – Let the big guy know your household is worried about his health! Leave out some fruit, like an apple or orange, for him to snack on instead of sweet calorie-filled treats.

A Redbull – Santa has a long night ahead of him. Help Santa out by providing him with the boost of caffeine that he needs!

A Sandwich – Encourage Santa to fill up on a more balanced meal by leaving out a sandwich for him to eat! Whether its peanut butter and jelly, bologna, or turkey on rye, Santa could go for a tasty on-the-go meal!

A Glass of Soy Milk – Maybe Santa has begun changing his eating habits and would prefer a glass of soy milk. Soy milk is cholesterol free, can help prevent heart diseases and contains fiber.

The TV Remote – Santa might want to check the weather quick before he heads back up the chimney and outside. Dig out that remote from the couch cushions and leave it out for him with a note letting him know he can use it, but to keep the volume down of course.

A Cup of Tea – A nice, warm cup of tea might be just the soothing sensation that Santa needs to get him through the rest of the night! Leave a note nearby telling him to feel free to heat it up too if need be!

Headache Medicine & Water – Just in case Santa has procured a headache during his travels, help alleviate his pain by leaving out a bottle of headache medicine and a glass of water in case he needs it.

What will you be leaving out for Santa this year? Let us know!