Woman attempted to deposit a stolen check from a resident at The Tuttle Center. 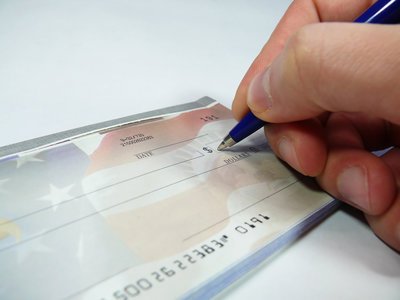 A former personal care assistant at The Tuttle Center – a senior citizen community in Port Washington – pleaded guilty on Thursday for attempting to steal more than $10,000 from an 88-year-old woman in her care.

Stephanie Benodin, 26 of Queens, admitted to taking the check out of the resident’s checkbook, signing it and making it payable to her mother. She then deposited the money into her mother’s bank account. The check was later returned due to insufficient funds.

"The abuse of New York’s elderly citizens, often the most vulnerable among us, can be criminal – and in this case, it will mean jail time for the perpetrator… this aide and others like her will be brought to justice and should be barred from caring for the infirm,” Attorney General Eric T. Schneiderman said in a press release.

The Tuttle Center is part of The Amsterdam at Harborside in Port Washington, it is a life care retirement community.

Benodin entered a deal and will be serving two months in jail. She will also serve three years of probation during which time she will be prohibited from working with the elderly, incompetent, or disabled.

Benodin was caught on a security video at the bank depositing the stolen check. She pleaded guilty to Attempted Grand Larceny in the Fourth Degree. She will be sentenced on April 9.

Schneiderman stated that he would like to thank the Port Washington Police District, noting the work of Detective Domenico Morrocu.