Frigidly Cold Now, But 2013 Marks the Fourth Warmest Year on Record Since 1880

Warm weather doesn't appear anywhere near, but a report released by NOAA indicates the Earth's temperature has been on the rise. In 2013, the Earth's average temperature falls under the fourth warmest year on record ... 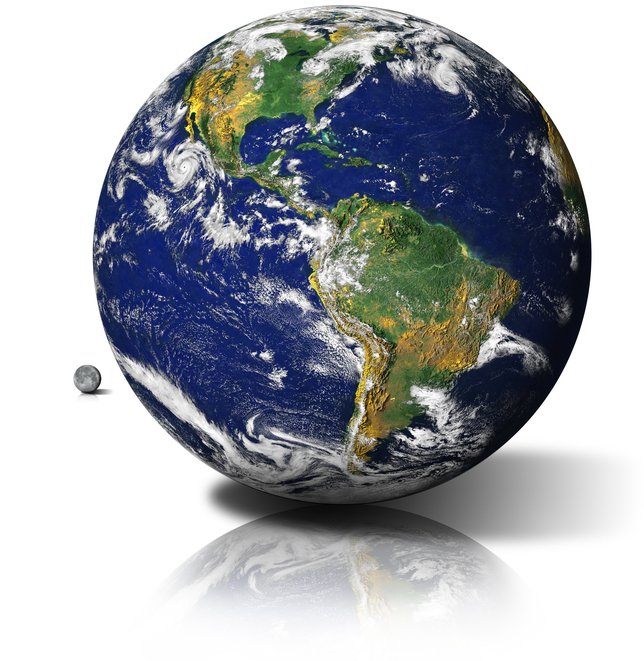 Temperatures over the course of the week have everyone feeling like they’re in an icebox, but Earth’s temperature on average has been trending warmer. In fact, a report released this week by the National Oceanic and Atmospheric Administration (NOAA) indicates Earth’s temperature in 2013 was the fourth warmest year on record since 1880.

On average, the world’s temperature in 2013 was 58.12 degrees (14.52 Celsius), which was a tie with the mark set in 2003 as the fourth warmest year. It also marks the 37th straight year for above-average heat. Also, if you look at the 21st century alone, it holds nine of the 10th warmest years on record.

The warming trend is also backed up by NASA. While NASA calculates records in a different manner, it also confirms nine of the 10th warmest years occurred in the 21st century. NASA also ranked 2013 as the seventh warmest year on record with an average world temperature of 58.3 degrees (14.6 Celsius).

“There is year-to-year variability. There is season-to-season variability. There are times such as today when we have snow even in a globally warmed world but the long term trends are very clear. They’re not going to disappear,” according to Gavin Schmidt, deputy director of NASA’s Goddard Institute for Space Studies in New York on a conference call. So, this year may not be warmer than last year, but if you look at each successive decade, it is coming out warmer than the last.

According to the trends, there’s been significant warming since the 1960s. The world’s annual temperature has been increasing by nearly 1.4 degrees.

The Earth’s temperature rising is due to carbon emission according to many scientists.