In the wake of the massacre at Sandy Hook, a Newtown Church receives an anonymous threat to kill parishioners.

The terror and sadness continues to permeate Newtown, Connecticut Sunday morning when the St. Rose of Lima Catholic Church received an anonymous phone call from someone threatening to kill everyone in the building. 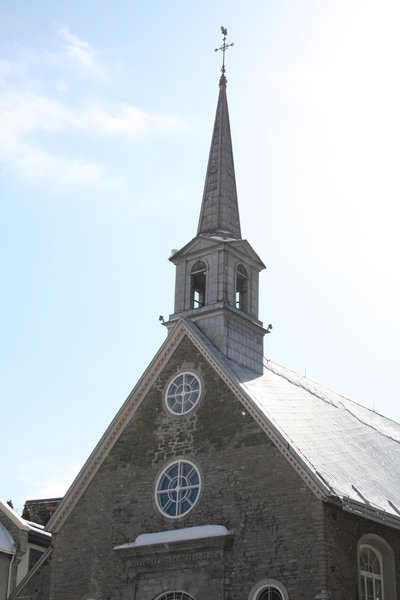 The call came during the 12 p.m. mass when many members of the Newtown community were grieving the loss of the 20 children and 6 adults who were killed in the massacre at Sandy Hook Elementary School on Friday morning.

The caller’s message was brief: “I’m going to kill everyone there.  My friend didn’t finish the job,” adding “I’m coming to kill, I’m coming to kill.” According to an account from the Washington Post, church officials attempted to keep him on the line while they contacted the police, and they had him repeat his words, which were consistently the same few sentences.

Church pastor Monsignor Robert Weiss took the call as a credible threat, and interrupted the mass that was led by Reverend Luke Suarez to evacuate the church.  A team of more than a dozen state troopers searched the building, but found nothing.

Though St. Rose of Lima was open 24 hours a day since the shooting at Sandy Hook, the church closed after the threat, and the evening mass was cancelled.

Church officials also noted that on one of the posters put up outside the church for community members to express their grief, a person wrote “This is just round one.”  The message was found on Saturday.

The St. Rose of Lima Church was the parish of 10 of the 20 children who were killed, and had already scheduled funeral ceremonies for eight children.


Join the discussion on the LongIsland.com Forum -
we've set up a special discussion about the Sandy Hook Elementary Shootings.