A couple married since April 7th has been forced to live apart. Now, the disabled newlywed couple may have a home to live in together on Long Island. 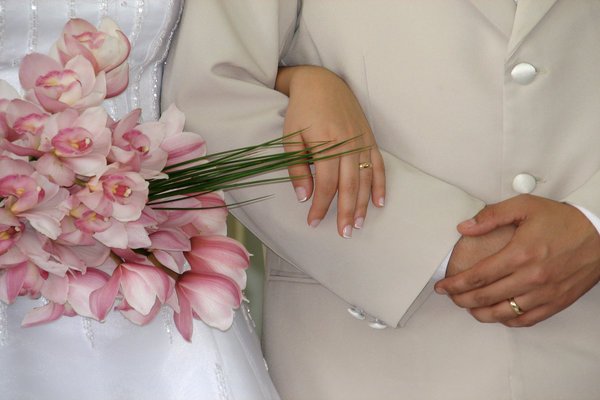 The developmentally disabled newlywed couple that was forced to live apart even after getting married at Eastwind in Wading River on April 7 has found a home they can live in together as early as July 1.

A group home for the mentally disabled, run by East End Disability Associates and located in Riverhead has offered Paul and Hava Forziano an apartment, according to court papers.

Currently, the couple has to live three miles apart because they aren’t allowed to share a bedroom by the state-sanctioned nonprofits that run the group homes they are in now, according to reporting from Fox News. Hava is currently living at a Manorville group home run by Maryhaven Center of Hope in Port Jefferson Station and Paul is living at a group home run by the Independent Group Home Living Program in Manorville.

The couple and their parents have taken matters to court with a federal civil rights lawsuit against the organizations running the supervised group homes they are at now and the New York State Office for People with Developmental Disabilities.

Even before the couple got married, their parents “have been trying to work out a solution with the state and the two group home providers,” according to the couple’s attorney in a Times Beacon Record article.

If all goes according to planned, the couple will have a one-bedroom apartment to live in together that has 24-hour supervision available. It is an apartment attached to a group home housing eight others with similar disabilities.