A gas station in Medford was robbed at gunpoint on Saturday night.  Suffolk County Police said the armed robber shot the gas station clerk during the hold up.

According to police, the robber pulled out a handgun while the clerk was in his booth at the 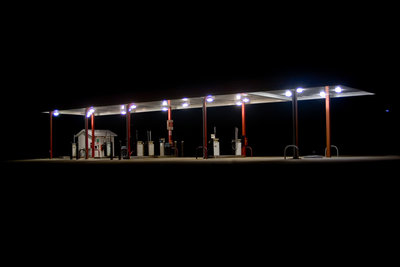 BP Gas Station on Route 112.  He demanded the clerk to give him money before shooting him at around 8:39 PM.

The victim, whose identification has not yet been released, was taken to Stony Brook Hospital by ambulance where he is listed in serious condition.  The robber fled the scene with an unknown amount of money.  Police are still searching for him.

Detectives are asking if anyone has information on this robbery, to please call the Fifth Squad at 631-854-8552 or you can anonymously call Suffolk Crime Stoppers at 1-800-220-TIPS.  All callers will remain confidential.