String of Armed Robberies on LI

Police are searching for a man responsible for six robberies in 24 hours. 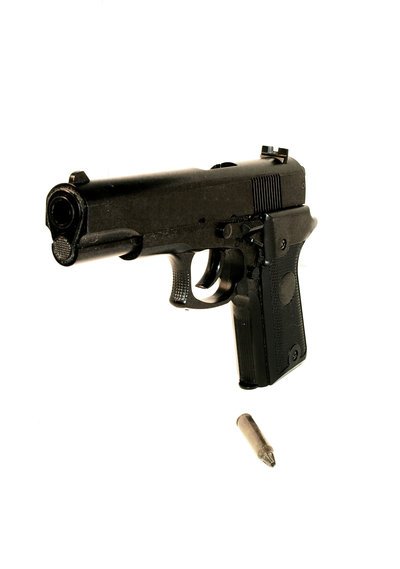 In less than 24 hours, one man is believed to have committed six armed robberies throughout Suffolk and Nassau counties, according to police.

An unidentified male began his Friday morning crusade at a service station in Farmingdale. He held the clerk at gun point, ordering him to empty the register before backing out of the store and fleeing.

Officials say that the same man is responsible for robbing a service station in Levittown as well as a 7-11 in Hicksville, where he was caught on the store’s surveillance camera. Although he was seen on camera, his hood was up and police have not been able to identify the criminal.

Police say he stole about $300 from the Farmingdale service station, $800 from the Levittown station and even more from the Hicksville 7-11.

The day before, police believe the same man robbed three gas stations in Nassau County in only an hour. The man used the same tactic of telling the clerk he had a gun, taking the cash and backing out the door before running away.

The robberies occurred between 3 a.m. and 4 a.m. on Thursday morning. He hit businesses in Great Neck, Flower Hill and Roslyn Heights.

The man is being described as 5-foot-7-inches. He has a slim build and was wearing a black hooded jacket at the time of the robberies. Although he used a gun during the robberies, he has not yet fired any shots and no one has been injured.

The business owners that were hit during the crime spree say that they are glad that no customers or employees have been injured; however they want police to find the suspect and put him behind bars.

Police are encouraging anyone with information about this string of robberies to call Crime Stoppers at 1-800-244-TIPS. All calls will be kept anonymous.