The Attorney General's office announced 39 arrests and the seizure of over $1 million in cocaine following the 9 month investigation codenamed "Operation Southbound" which took down three drug rings responsible for trafficking drugs throughout ...

39 people have been arrested in a takedown of three large scale drug distribution networks that funneled cocaine throughout the state, according to the Attorney General's office. 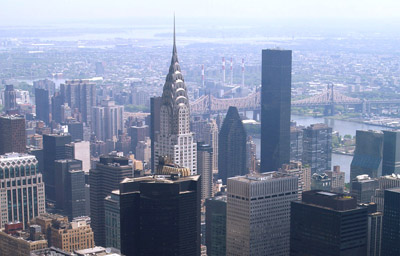 Three rings were identified in the multi-agency investigation called “Operation Southbound,” and now face charges for running drugs from New York City and Buffalo, to Syracuse, Cortland, Waterford and the Fort Drum area.  Police seized more than $1 million in cocaine during raids that took place on Wednesday.
The arrests were made during early morning raids, and all suspects are being charged with drug trafficking and criminal sale and criminal possession of a controlled substance, as well as charges for conspiracy to commit these crimes.
The investigation opened up after one suspect, Rayshonn Hester, was found selling large quantities of cocaine in the City of Cortland.  Investigators were then able to link Hester to a chain of suppliers.
"These elaborate drug networks polluted our communities through a pipeline of illegal drugs that allowed traffickers to bring dangerous narcotics from New York City and Buffalo to Central and Northern New York. Operation Southbound put an end to this deadly drug distribution chain and now the perpetrators will be brought to justice,” said Attorney General Schneiderman.
“This collaborative effort and subsequent arrests have taken-down a significant cocaine distribution operation plaguing central New York and will send a strong message that narcotics trafficking and the violence that is often associated with it, will not be tolerated in our communities,”  said New York State Police Superintendent Joseph D’Amico.
Several law enforcement agencies contributed to the investigation, including the Attorney General’s Organized Crime Task Force, the U.S. Drug Enforcement Administration, and various Upstate county and municipal agencies.
Share your thoughts on this article by posting a comment below or by visiting our Long Island Living discussion forum.