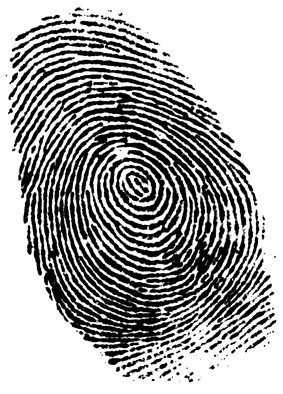 first degree criminal use of a firearm and second-degree kidnapping.

Two days before Thanksgiving, O’Sullivan made his way into the home of a woman by going through an unlocked.  Cops said he went into the house between 11 and 11:30 p.m. with a mask over his face and a firearm in his possession.

His intentions going in at a late time were pretty clear to say the least.  Sixth Precinct Det. Lt. William Burke stated, "It's a different type of person that would do this as opposed to a burglary where they're going in, taking jewelry and leaving during the day, when nobody's home."

Cops said O’Sullivan fired two shots once he entered the home, right before raping his victim. He then used duct tape to restrain the woman and bound her hands behind her back.  Because of the sensitive nature of the crime, the victims name and location information are being withheld by police.  No other crimes similar to this have happened in the area; Det. Lt. Burke says that locals should not be concerned of a repeated attack.

Surprisingly, the 20 year old had no previous run-ins with the police and was a first-time offender. He was arraigned on Sunday at First District Court in Central Islip.  He stood before Judge Paul Hensley who issued a temporary order of protection and set bail at $1,000,000.00 cash or $5,000,000.00 bond on the six felony counts.

Along with his felony counts, O’Sullivan was also charged with a misdemeanor drug possession charge, which came with $25.00 bond.  According to County Jail records, no bail had been posted as of Sunday afternoon.  O’Sullivan is being held at the Suffolk County Riverhead Jail and will appear back in court on Dec. 6.