Verne W. Critz Elementary School in East Patchogue went into lockdown after police received calls that there was a suspicious person with a gun near the school. Police discover the gun was not operable. 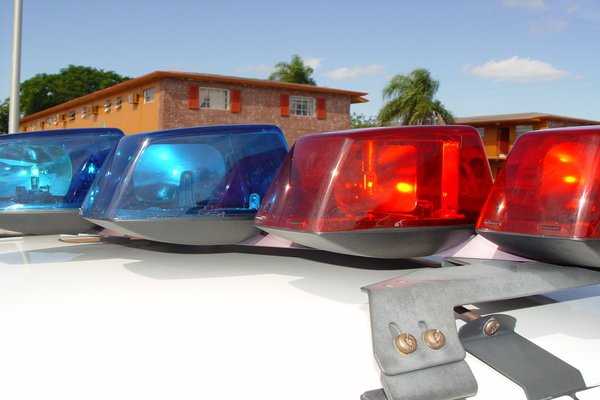 Police received several calls that there was a suspicious person with what appeared to be a rifle near the school. The first call came in at 11:36 a.m.

The school went into lockdown immediately. The street to the school was also closed as police investigated the scene.

Police found Peter Perez, 31, with the weapon on Dunton Avenue -- about two houses from the school.  The weapon was found to be “not operating” -- it was welded shut. Police report it appears Perez had no apparent intention of harming anyone, but Perez was arrested on a misdemeanor charge unrelated to the gun.

The lockdown status was lifted at about 1 p.m.

In addition to police on the scene, the Emergency Services unit and a police helicopter also responded to the scene.

It is unclear at this time why Perez was in the area in the first place with the non-operable gun.