Hurricane Sandy continues to inflict harm upon Long Island's waterways, from the introduction of partially treated sewage to oil and gasoline spills.

Nassau County Executive Ed Mangano says that repairs at the Bay Park Sewage Treatment Plant, which was hit with a 9-foot wall of water during Hurricane Sandy, could take between six months and a year.  Mangano issued a public health emergency earlier in November when it became apparent the facility could not be immediately reopened due to storm damage. Currently, 65 million gallons of partially treated sewage water is being released in Reynolds Channel, where it ultimately flows into the Atlantic Ocean. 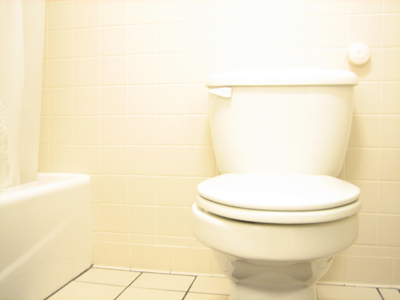 Bay Park serves 40 percent of Nassau County residents.  Since Nov. 1 the plant has been partially treating sewage, 65 million gallons of water daily.
The only alternative to releasing the partially treated sewage would have been to allow it to back up into people’s home, a more direct and immediate public health crisis.
The sewage isn’t completely raw; solids are filtered out, and the water is chlorinated, but some degree of hazardous waste remains in the water, in additional to various other pollutants including gasoline, and heating and car oil that have entered Long Island’s waterways during Hurricane Sandy.  Nitrogen released from septic tanks into major waterways could also result in increased algal blooms, which produce toxins harmful to humans and other animals.  County officials have not indicated the extent to which the sewage plant will pose environmental impacts.
State health officials have not identified any Hurricane Sandy-related illnesses, but it closely monitoring the area for outbreaks of diarrhea, respiratory issues and carbon monoxide poisoning.
Gov. Cuomo said that there is no way to determine the volume of partially treated and untreated sewage that has been released, and 10 or the state’s 12 sewage treatment plants released some volume of partially treated sewage following Hurricane Sandy.  Additionally, the Department of Environmental Conservation received 862 reports for petroleum spills exceeding five gallons in Nassau and Suffolk counties between Oct. 29, and Nov. 4.  The DEC continues to receive calls, and is prioritizing its cleanup efforts.
Share your thoughts on this article by posting your comment below or visit our Long Island Living discussion forum.