The shooting took place in December 2013. 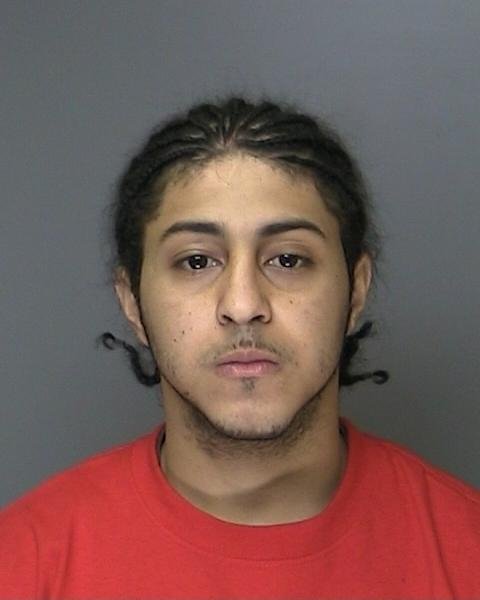 Update - March 7, 2014 - Suffolk County Police today arrested Brandon Davis, 19, of Bridgehampton for the murder of Taleik Bristel in Medford, on Christmas morning, 2013. Davis was charged with Murder 2nd Degree. He will be arraigned at First District Court in Central Islip on March 8.

Update, 12/26/13 - The name of the business where the shooting occurred is Whitestar MTR. The business name was incorrect in the original release.

Sixth Precinct police officers responded to a 911 call after a caller reported that masked men had entered Ray’s Engine Installation, located at 33B Cedarhurst Ave., demanded money and shot four people at 3:30 a.m.
Three of the victims were taken to Brookhaven Memorial Hospital Medical Center in East Patchogue with non-life-threatening gunshot wounds. A fourth victim, Taleik Bristel, 19, of 21 Valley Road, Patchogue, was pronounced dead at the scene.
The investigation is continuing. Anyone with information on the shooting is asked to call anonymously to Crime Stoppers at 1-800-220-TIPS or call the Homicide Squad at 631-852-6392.