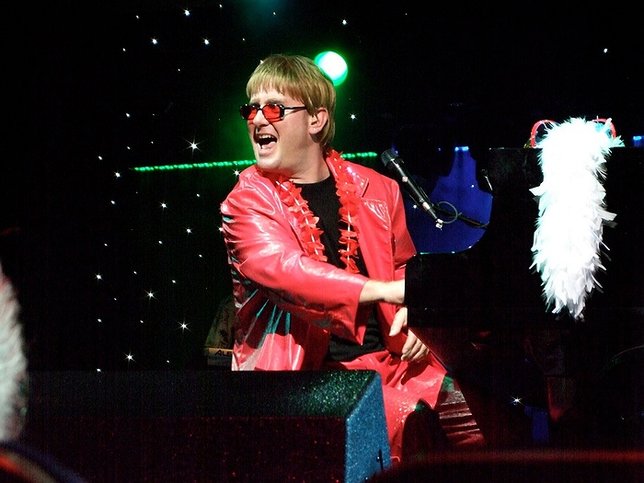 Commack, NY - December 20th, 2016 - Friend Entertainment and David Corcz, CPA are proud to announce that The Ultimate Sir Elton John Tribute Concert, will be coming to the Suffolk Y JCC in Commack on January 21st, 2017! This special one-night-only engagement will star Jeffrey Allen, who has performed as "Sir Elton John" in Las Vegas' longest running tribute show, Legends in Concert. Allen has also played the role of Sir Elton John as one half of Piano Men, a tribute to both Elton John and Billy Joel. 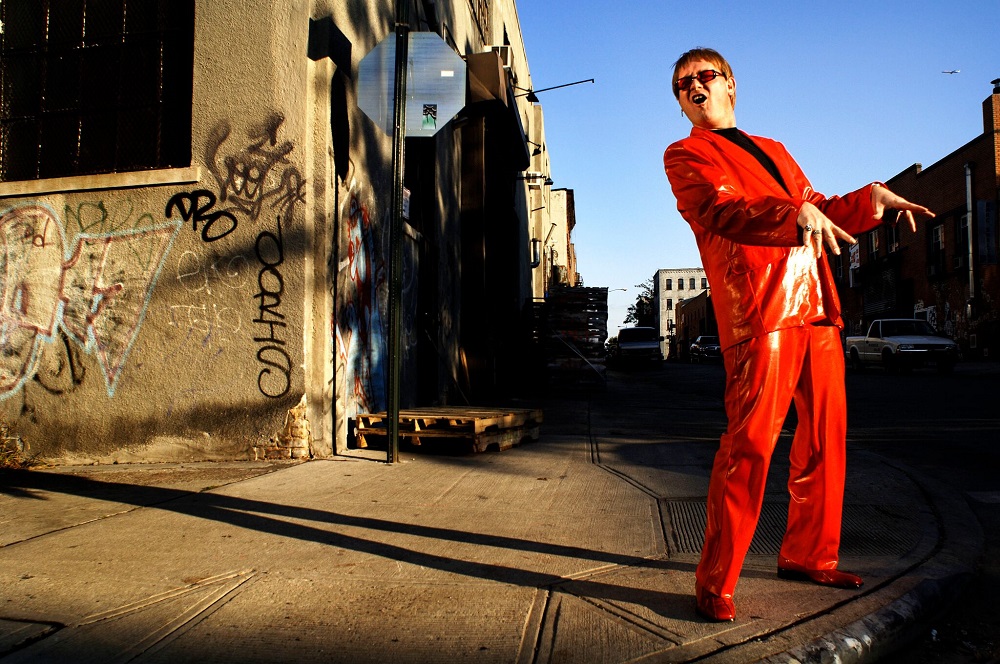 For Long Islanders who love Sir Elton John looking for a fun night out this winter, this is simply a can't miss event - tickets are only $39.50 per person for the three-hour concert experience! The Suffolk Y JCC offers an amazing concert experience, seating over 600, and is conveniently located in the heart of Commack at 74 Hauppauge Road. 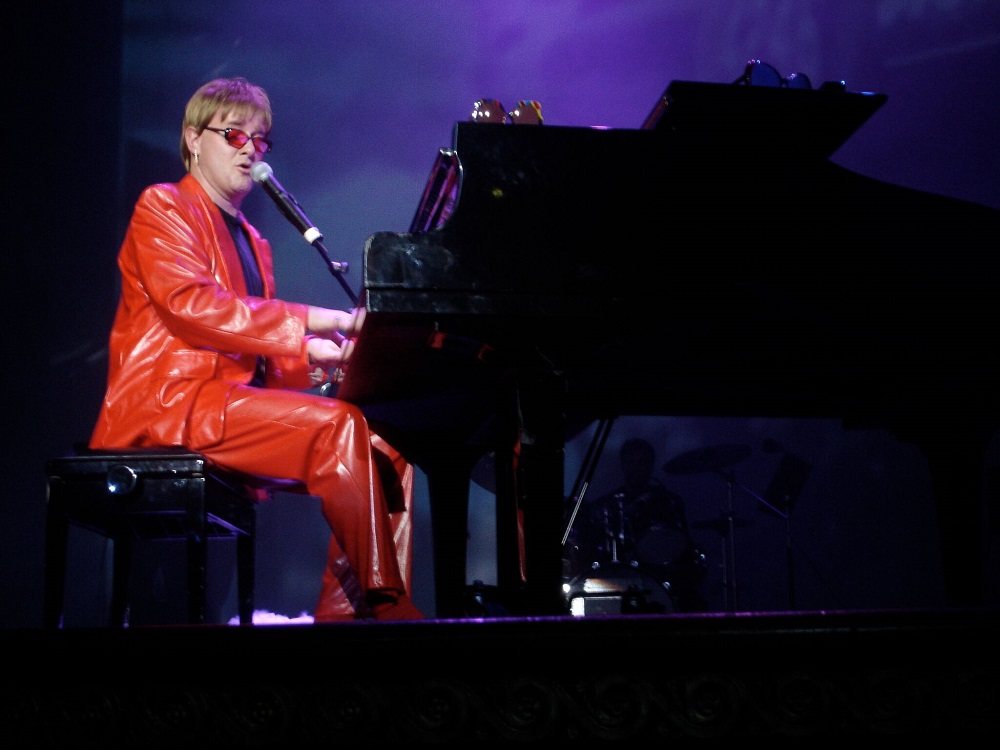 Hailing from South Florida, Jeffrey Allen began his professional career back in 1988, singing and playing keyboards in some of Fort Lauderdale's most upscale establishments. Receiving a great deal of exposure from these shows, Allen made his next big step as an opening act for former Loving Spoonful member John Sebastian at the famous Music Exchange. From there he went on record with Dionne Warwick and the Birds for the AIDS benefit album, Legacy.

In addition to covering other acts, Allen's original songs Don't Mind Feelin' Good and The Christmas Song proved popular with several Miami-based TV shows, and have seen regular airplay since 1990. He has also performed at numerous sporting events throughout his career, and even played in England, Germany, and the Caribbean.

Allen continues to share his talents with the world, performing at nightclubs, casinos, industry showcases, and on major cruise lines.

This January, his travels bring him right here to Long Island. Watch and listen as Jeffrey Allen perfectly recreates some of Elton John's most memorable songs and performances in The Ultimate Sir Elton John Tribute Concert!

The show will take place at the Suffolk Y JCC on Saturday January 21st, 2017, and kicks off at 7:30 PM. The Ultimate Sir Elton John Tribute Concert will have you rocking the night away - for die-hard Elton fans, this is a can't miss concert! 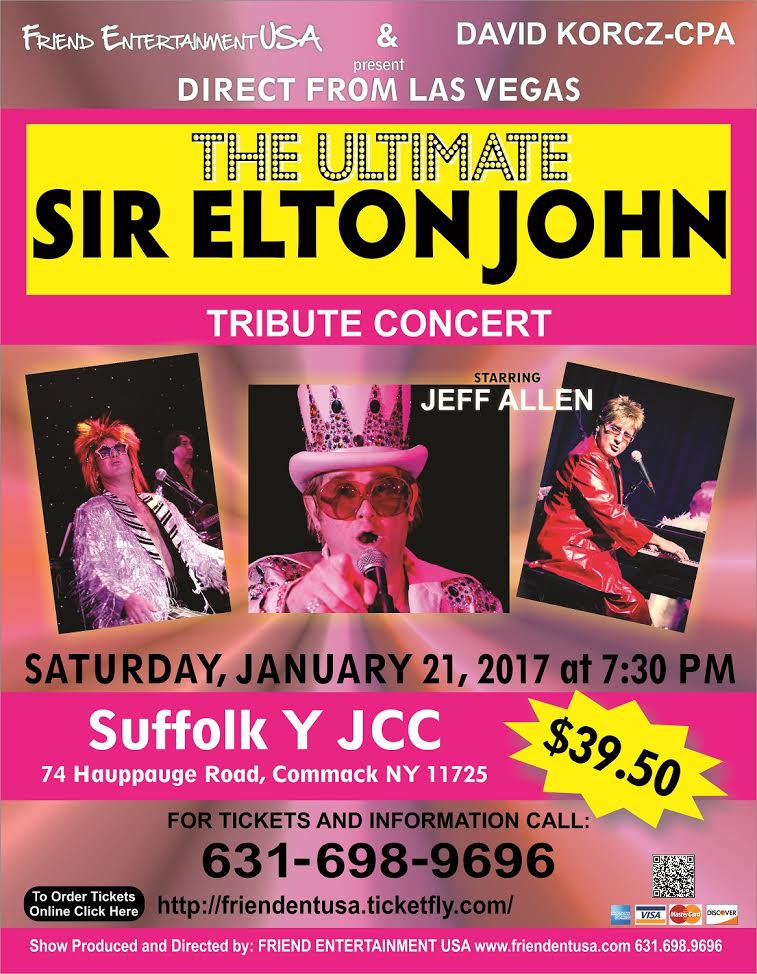 About Friend Entertainment USA
Friend Entertainment USA is owned and operated by Norman Wasserman, an expert in marketing and promotion for over 36 years. Its mission is to bring a new dimension to an old idea by creating easy and highly profitable fundraising events. With a professional and entertaining approach, Friend Entertainment appeals to audiences of all ages, producing concerts and extravaganzas tailored to meet the needs of every unique group or organization.