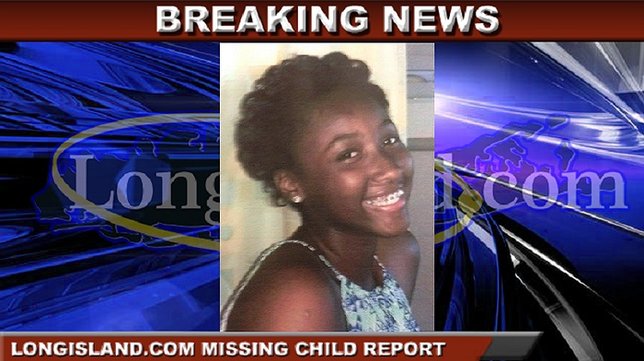 Memorial Day is one of the busiest travel holidays of the year and police will be out in force to remove impaired and reckless drivers from roads.

Albany, NY - May 25, 2016 - Governor Andrew M. Cuomo announced today that State Police and local law enforcement statewide will be increasing patrols to combat drunk and impaired driving this Memorial Day weekend. Memorial Day is one of the busiest travel holidays of the year and police will be out in force to remove impaired and reckless drivers from our highways. The initiative starts on Friday, May 27 and runs until Monday, May 30.

"There is zero tolerance for reckless and impaired driving and state police and local law enforcement will be out in full force to help ensure a safe holiday weekend," Governor Cuomo said. "I encourage all New Yorkers to stay safe and celebrate responsibly in order to help keep our roads safe and prevent senseless tragedies."

Drivers can expect to see sobriety checkpoints and increased patrols by State Police and local law enforcement agencies during this holiday weekend.

“On Memorial Day, we take time to honor the brave men and women who died in service to our county, remembering the sacrifice they made for all of us,” said State Police Superintendent Joseph A. D’Amico. “As you plan your holiday weekend, we remind motorists to: Drive sober, put on your seat belt and put down your smart phone. State Troopers will be highly visible this weekend and will have zero tolerance for impaired, reckless and distracted drivers.”

According to the Governor’s Traffic Safety Committee, drunk driving killed 317 people and injured more than 5,600 others in New York State in 2014. Another 188 people were killed in drug-related crashes.

“With more vehicles on the road for this busy travel weekend, there is more room for error. This effort is all about saving lives,” said Terri Egan, GTSC Acting Chair and Executive Deputy Commissioner of the Department of Motor Vehicles. “And safety is our number one priority. Not only are we cracking down on drunk and impaired driving, but state and local law enforcement will be on the lookout for distracted driving and other violations of state law. We thank our partners who keep New Yorkers safe on the roads not just Memorial Day weekend, but each day of the year.”

Troopers will be using both marked State Police vehicles and Concealed Identity Traffic Enforcement vehicles as part of this crackdown in order to more easily identify motorists who are violating the law. Concealed Identity Traffic Enforcement vehicles allow the Trooper to better observe driving violations. These vehicles blend in with everyday traffic but are unmistakable as emergency vehicles once their emergency lights are activated.

On Memorial Day weekend in 2015, Troopers arrested 187 people for drinking and driving, and issued more than 12,000 tickets. In addition, 33 counties participated in the Memorial Day crackdown resulting in 141 DWI/DWAI arrests, 16 DWAI-drug only arrests, 147 other arrests, and 1,874 summonses for violations of vehicle and traffic laws.

This initiative is partially funded by the Governors Traffic Safety Committee.