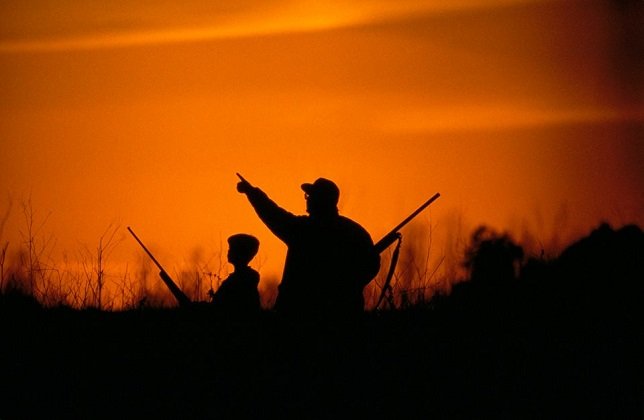 New York's unique configuration of waterfowl management zones provides hunters with open seasons in various parts of the state from September to April.

Waterfowl season dates are determined by a team of statewide DEC biologists, with recommendations from waterfowl hunters at annual citizen task force meetings.  DEC has collaborated with citizen task forces to help select waterfowl hunting season dates for more than a decade and appreciates all the help they have offered to help make these selections.

The final season dates will be announced by mid-June and will be posted in the annual hunting regulations guide.  Please be sure to check the final regulations before going afield.

There are notable changes to the southeast and northeast waterfowl zone regular duck seasons.  For the first time, the southeast zone (October 1st) will open prior to the northeast zone (October 8th).  The southeast task force sought to provide early opportunity for locally nesting and early migrating ducks by starting the season on the 1st of October.  The northeast task force chose to maximize the number of days in October, while avoiding overlapping opening dates.  The western and Long Island zone season dates will be similar to previous years. 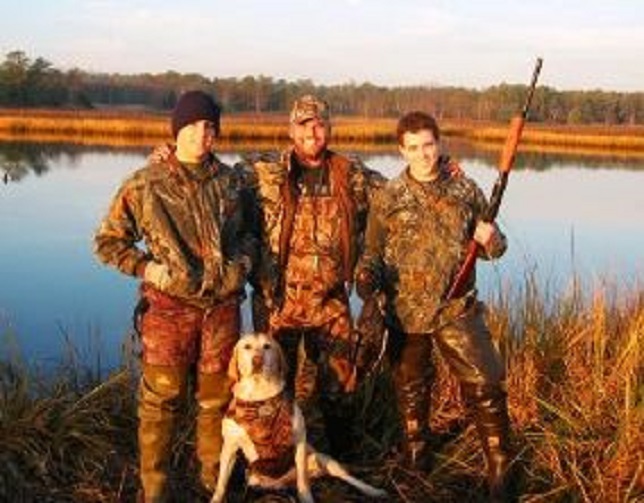 Duck hunting seasons begin with designated “youth waterfowl hunts” in each zone of the state.  These youth hunts are for junior hunters (12 to 15 years of age) accompanied by a licensed adult hunter (including current HIP registration and duck stamp).  The youth waterfowl dates for each zone are available here.

The “Special Sea Duck Season” in Long Island’s coastal waters has been eliminated to reduce harvest pressure.  Sea ducks may still be taken during the regular duck season throughout New York State and count towards the regular duck limit.

A special conservation season for snow geese, in addition to the regular hunting seasons in each zone, will be open in all of upstate New York from January 16 through April 15.  These birds have become so abundant that they are causing harm to wetland habitats throughout their range. Special seasons have been established in many eastern states and provinces to increase hunter harvest and help reduce this population.

For more information about waterfowl hunting in New York, including public hunting areas around the state, go here or contact any DEC wildlife office.