Bay Street Theatre is pleased to announce “Fireside Sessions with Nancy Atlas and a special guest” will begin Friday, January 3 at 8 pm. 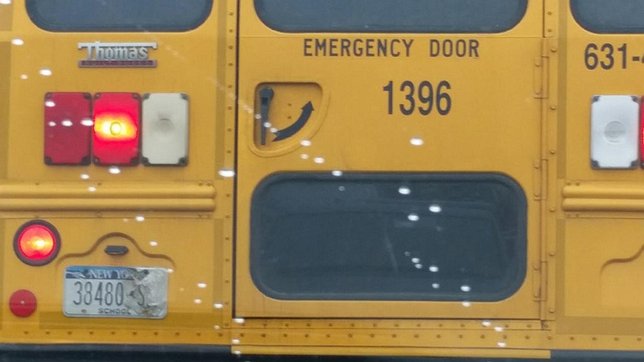 Sag Harbor, NY - December 19th, 2013 - Bay Street Theatre is pleased to announce “Fireside Sessions with Nancy Atlas and a special guest” will begin Friday, January 3 at 8 pm. The special guest for the evening will be Chad Smith from the Red Hot Chili Peppers. The music sessions will continue every Friday in January and February (excluding February 7) and will feature a different special guest each week, along with the music and fun of Nancy Atlas and the Nancy Atlas Project live in concert. The remaining special guests for the series will be announced soon. The cost is $15 per evening.

“We wanted to offer something different this winter,” says Gary Hygom, Producer at Bay Street Theatre. “The sessions with Nancy are a perfect way to keep warm on a Friday night and just have a good time with the music.”

Nancy Atlas and her band of Journeymen have been dominating the East End Music scene or Long Island for quite some time. Known for her raw, live performances and stellar songwriting Nancy and her band, The Nancy Atlas Project, have opened for almost everyone under the sun. To name a few: Elvis Costello, Lucinda Williams, Toots and the Maytals, Jimmy Buffett, Crosby, Stills and Nash… the list goes on and on.

Nancy grew up with gypsy blood in Commack, NY. She spent her entire college years abroad at both Cambridge University in England and Richmond College in London and Florence. There was a serious recession going on the year she graduated college so instead of becoming an advertising executive she walked down to Portabello Road, London, bought a guitar for 60 quid and never looked back.

Nancy now lives in Montauk, New York with her husband Thomas and her two sons Cash and Levon and her daughter Tallulah. When she is not writing a song or on stage rocking out, she can be found spending time with her family enjoying the outdoors.

Tickets for each evening are $15 with general admission seating. For more information or to buy tickets, stop by the Box Office Tues.-Sat. 11 am – 5 pm or call 631-725-9500. To buy online, log on to www.baystreet.org. The Box Office will be closed December 22 – January 6, but will be open on January 3. Tickets will be available at the door for all sessions.