Looking for entertainment all week long? Check out the hot spots on Long Island here! 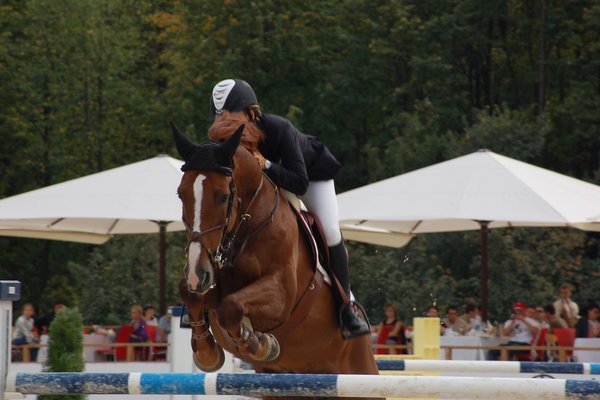 Who: Bobby Collins At Bay Street Theatre Comedy Club
Info: Enjoy an evening with the funniest guy in the room. Bobby Collins has made millions laugh. Over the years, he’s hosted VH-1’s “Stand Up Spotlight,” toured with Cher, Julio Iglesias, Dolly Parton and Tony Bennett, among others. He’s also released comedy CDs including, “On the Inside,” “Out of Bounds,” “You’re Not Coming With Us,” “Mr. New York,” “I Wanna Go Home” and most recently “I’m on the Boat.”
Cost: $62 to $69
Time & Place: 8PM at Bay Street Theatre, Corner of Bay and Main Streets, Sag Harbor – (631) 725-9500

Who: Pat Benatar And Neil Giraldo At The Paramount
Info: Pat Benatar has remained a bold and distinctive artist with more than three decades in rock ‘n’ roll with songs like “Love is a Battlefield,” “Hit Me with Your Best Shot,” “Heartbreaker,” “Promises in the Dark” and “We Belong.” Neil “Spyder” James Giraldo has been a professional musician, producer, arranger and songwriter for over four decades and has been part of changing the face of the pop charts with wife Pat Benatar.
Cost: $45 to $89.50
Time & Place: 8PM at The Paramount, 370 New York Avenue, Huntington – (631) 673-7300

Who:  Musical Tribute To Frank Sinatra At Hicksville Library
Info: Enjoy an exciting musical tribute that celebrates the mystique and music that Frank Sinatra made famous! Enjoy wonderful renditions like ‘Fly Me to the Moon,’ ‘The Lady is a Tramp,’ ‘I Only Have Eyes for You’ and more.
Cost: Free Event
Time & Place: 2PM at Hicksville Library, 169 Jerusalem Avenue, Hicksville – (516) 931-1417

Who: John Mayer At Nikon At Jones Beach Theater
Info: Singer/Songwriter to Grammy winning superstar John Mayer has made headway since scoring his home run with hit single, ‘No Such Thing’ in 2001. He’s also won Best Male Pop Vocal Performance for ‘Your Body is a Wonderland’ from his album ‘Room for Squares.’ He is currently on tour for ‘Born and Raised’ after a long haitus due to granulomas discovered in his throat.
Cost: $49.50 to $79.50
Time & Place: 6PM at Nikon at Jones Beach Theater, 1000 Ocean Parkway, Wantagh – (516) 221-1000

Who: Greenlawn Fireman’s Fair
Info: A parade will be held through town on August 29 where firefighters and personnel make their way down Broadway to the Firehouse. Also enjoy the fair where there’s the chance to win a 2013 Ford Focus, large screen TV, Apple iPad or a gas BBQ.
Cost: Free Event
Time & Place: 7PM to 11PM at Greenlawn Fire Department, 23 Boulevard Avenue, Greenlawn

Who: “Elvis” The Legend Continues At Stango’s At The Orchard
Info:  Paul Monroe is a New York resident and professional “Elvis” tribute artist. Enjoy an electrifying performance reliving all the magic of rock and roll with Paul Monroe’s “Elvis” The Legend Continues.
Cost: Free Event
Time & Place: 7PM to 8:30PM at Stango’s At The Orchard, 19 Grove Street, Glen Cove – (516) 671-2389