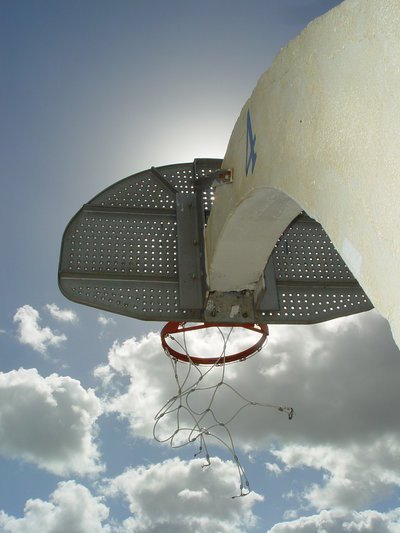 New York Knicks guard J.R. Smith will be suspended for his first five games of the 2013 season, following a failed drug test that violates the NBA’s anti-drug policies. According to Yahoo! Sports, Smith tested positive for marijuana and there are no reports of a positive test for performance enhancing drugs.

The NBA announced the suspension on Friday. Smith – who was voted Sixth Man of the Year last season – has not commented on his suspension.

“There is a collectively-bargained process in place, established by the NBA and the Players Association, and until that process has played itself out, it would be inappropriate for the [National Basketball Player’s Association] or J.R. to make further statements about the matter," said Ron Klempner, the union's acting executive director, said in a statement to Yahoo! Sports.

Smith, 27, is currently recovering from knee surgery, and may already miss part of the upcoming season. His suspension will go into effect during the first game of 2013 that he is physically capable to play. Smith’s knee issues were also affecting his performance towards the end of last season, especially during the Eastern Conference semifinals against the Indiana Pacers, when he shot only 29 percent for the Knicks.

Smith’s professional career has been filled with controversies and suspensions. In 2006 he was suspended for 10 games following an on-court brawl between the Knicks and the Denver Nuggets. Smith was on the Nuggets at the time of the fight at Madison Square Garden.

He was also suspended in 2009 after he plead guilty to reckless driving in a crash that killed a passenger in his car. Smith also served a 90-day prison sentence for the crash. In 2007, he was suspended for three games for an incident at a nightclub.

Regardless of the controversies surrounding Smith, the Knicks seem to have faith in him. He signed a three-year, $18 million contract extension with the Knicks in July. Smith averaged 18.1 points per game last season, a career best.