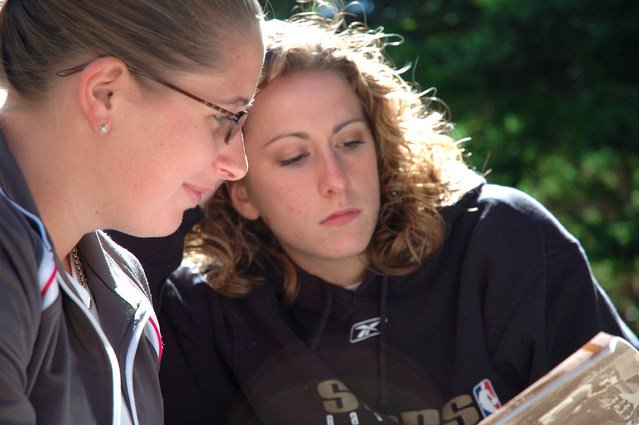 The Perkins Student Loan Program expired On September 30th, 2015. Schumer fought to secure extension of the program, citing it could jeopardize the education of students across the country who rely on it to attend college.

Schumer said, “At a time when college costs are skyrocketing and students are straining under massive debt, it is vital Congress keep this federal Perkins Student loan program intact; the program does so much to help those exhibiting financial need get an affordable education, which is the key to ongoing success in our modern economy.”

“With the cost of college continuing to increase, the Senate took action and realized we should be doing more, not less, to make college affordable. That is why I urged my colleagues in the Senate to extend the Perkins Loan Program and continue this option to help students pay for their education,” said Schumer.

According to the U.S. Department of Education, the Perkins program provided roughly $1.7 billion in financial aid to students nationwide during the 2013-2014 academic year, including approximately $124,215,521 to students attending New York colleges. Despite this program’s success in making college more affordable to low- to moderate- income students over the last 57 years, Schumer explained the Senate allowed the program to lapse on September 30, 2015. This could leave roughly 1,700 colleges and universities nationwide, including 122 institutions across New York State, along with more than 55,000 students in the lurch this year if this program is not restored. One third of Perkins Loan Program students’ families earn less than $30,000 per year. Schumer explained that because this program provides these low-interest loans for students who typically cannot borrow or afford more expensive private student loans, it could jeopardize the college education of many students across NY and the country if this program was not reauthorized and extended.

Schumer said that because colleges and universities collect and service the loans through a revolving fund, the program is already self-sustaining and simply needs “sign-off” from the federal government to continue making college affordable for students. With the exception of reimbursements paid to schools when graduates qualify for loan forgiveness – often due to entering a public service oriented field like teaching, law enforcement or nursing – federal government has not appropriated funds for the Perkins Loan Program since 2005, making it a low-cost federal program with immense benefits to students.

While the program expired on September 30, Schumer urged Congress to act, before second semester tuition payments are due and students and colleges alike are left in the lurch. Students who receive a Perkins loan during the 2015-2016 academic year or before and remain in the same academic program will be eligible to be grandfathered into the program and receive loans through ‎the end of their program, or up to 5 years.