In order to prevent people from flushing their prescriptions down the toilet, Stop and Shop, United Water, and Citizens Campaign for the Environment, a free envelope program has been instated to customers can mail their ... 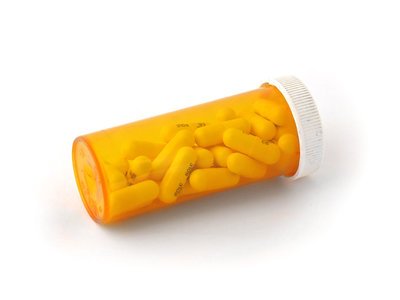 Nassau County Stop and Shops are at the forefront of a new move to prevent prescription medicines from being flushed down the toilet.

Stop and Shop has teamed up with United Water and Citizens Campaign for the Environment to urge people not to flush their old prescription drugs, but to mail them out in envelopes from Stop and Shop locations.

Several Stop and Shop stores in Nassau will take part in the program an provide pre-addressed, pre-paid envelopes so people can fill them with unwanted or expired medications and drop them in a mailbox.

From there, the drugs will be sent to a location where they can be disposed of safely.

The program will not accept controlled prescriptions such as oxycodone or Xanax.  Instead, controlled substances can be dropped off at law enforcement disposal programs.

The program was launched on Wednesday at the Carle Place Stop and Shop, and will run at six other Nassau Stop and Shop locations as well.  If the program is successful, it is expected to expand to 18 Suffolk County stores.

The stores will give away 5,000 envelopes each week in order to protect the local water supply, which has already been found to have a “low, but measurable amount of pharmaceutically active compounds,” according to a Citizens Campaign for the Environment report in March.