Fast Food Bread Chemical a Concern, Schumer Calls for a Ban on Azodicarbonamide

A chemical used for yoga mats and shoe rubber has also been used in the bread-making process at many fast food restaurants. New York Sen. Charles Schumer calls on the FDA to ban the cancer-causing ... 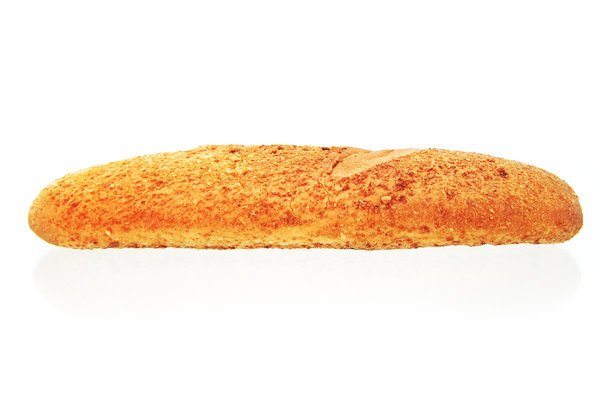 The chemical azodicarbonamide has been used at many fast-food restaurant chains to condition bread dough, but New York Sen. Charles Schumer is calling on the Food and Drug Administration (FDA) to ban the use of the chemical in bread. When heated, it can create semicarbazide, a carcinogen.

Fast-food chains like Arby’s, Burger King, McDonald’s, Subway, Wendy’s and others have used the chemical to condition bread dough to last longer. The chemical is also used to make rubbery products like yoga mats and shoe rubber.

Following a petition launched by a food blogger against the chemical, Subway agreed last week to voluntarily remove the chemical from its bread-making process.

During a news conference in Manhattan on Sunday, Schumer noted the FDA should place a ban on the use of azodicarbonamide in bread and that it could make it effective by attaching it to the Delaney Clause, which prohibits the agency from approving anything carcinogenic for consumption. He also noted Australia and the European Union have already banned azodicarbonamide from their food.

Azodicarbonamide is associated with asthma and other allergic reactions.