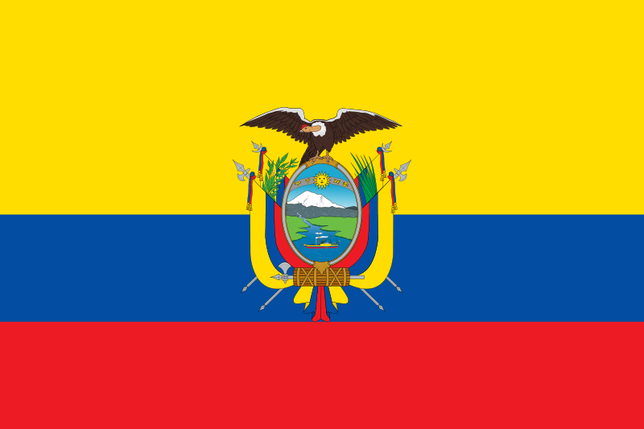 New York, NY - December 16, 2013 - U.S. Senator Charles E. Schumer today called for harsh penalties for the Ecuadorian government if the nation decides in favor of offering asylum to Edward Snowden, the former National Security Administration (NSA) contractor who disclosed massive amounts of classified information earlier this month.  Schumer said that if Ecuador does decide to offer asylum, it should have major consequences for the relationship between the two countries. He said that the U.S. should both allow its trade preferences with Ecuador to lapse, and suspend business and governmental visas for Ecuadorian citizens looking to do business in the U.S.

“If Ecuador agrees to Edward Snowden’s request for asylum, there will be serious consequences,” said Schumer. “The U.S. should move forward with suspending the thousands of visas we issue to their businesses each year, and let trade preferences expire should they decide to grant Snowden asylum. Bottom-line, we should not be rewarding the government of a country that harbors fugitives and we must send a clear, firm message to Ecuador that we will not tolerate these actions.  I have great respect and admiration for the Ecuadorian people, but believe that the country’s government would be making a big mistake in harboring this man.”

A U.S. trade law, which offer beneficial treatment to Ecuadorian imports and facilitate almost $10 billion in trade between the two countries, is up for renewal in the Senate next month.  Last week the Ecuadorian leadership said that they may withdraw from the pact voluntarily to reduce the United States’ leverage over them, and Schumer today said that the U.S. should not hesitate to call their bluff if they agree to harbor Snowden.  The Andean Trade Promotion and Drug Eradication Act grants duty-free access to exports from Ecuador. According to the nation’s Ambassador, Ecuador would lose at least 40,000 jobs if the trade preferences were not renewed.

The United States is also considering renewing and expanding the list of products that can be imported from Ecuador with reduced tariffs under the Generalized System of Preferences, a mechanism meant to encourage development in low income countries. Such a move would cut tariffs on flowers, canned artichokes, frozen broccoli and a number of other products. This is particularly important to Ecuador because many of their neighboring countries already have such an agreement with the U.S., making their products cheaper for import. Schumer said that the U.S. should pledge to not provide Ecuador with these trade benefits if they offer Snowden asylum. Schumer noted that rather than expanding trade preferences to products beneficial to Ecuador, the U.S. should suspend GSP preferences altogether for the nation should they choose to grant Snowden asylum.

The United States is the destination of forty-percent of Ecuador’s exports including crude oil, seafood, fruit, nuts, cocoa and cut flowers. According to the Office of the U.S. Trade Representative, in 2011 Ecuador’s total exports to the United States reached $9.6 billion.

Schumer today called for the U.S. to end trade preferences that benefit Ecuador and suspend business visas if the nation agrees to Snowden’s request for asylum. Schumer noted that the U.S. should call Ecuador’s bluff and move forward with cutting economic aid.